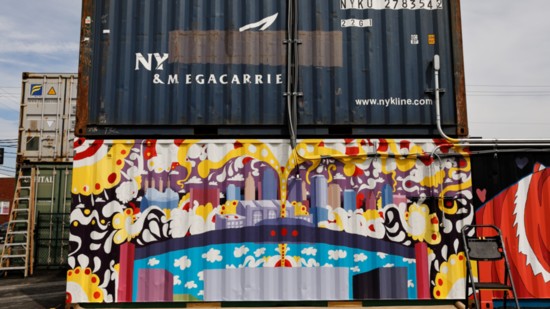 The Iron District Assembles a Collection of Originals

If you've noticed a bit of construction going on in North Kansas City, you're not alone. There are so many new places popping up that it's hard to keep track. But one development, in particular, has a buzz of activity coming from its eight restaurants, four retailers, and its holistic space--yes, you read that correctly. After two years of development, the Iron District is ready to open at the crossroads of 16th Street and Iron Street.

The concept, developed by former Plantain District food truck maven Rachel Kennedy Cuevas will act as an incubator for new concepts. By keeping overhead low, Cuevas hopes to allow aspiring restauranteurs the chance to test their concepts without losing their shirts.

"I wanted to create a space that mitigated risk as much as possible. Sometimes when you're on-site with other vendors, it's a group approach as far as marketing, etc.," she says.

The variety is refreshing. Among the 18 containers, there's a mix of restaurants, retail, and meeting space. At one time, you could get a smoothie, vegan nachos, a gluten-free cookie or Hawaiian favorite, loco moco.

The diversity of the restaurants means that there will be lots of options to visit. Morning Day Cafe will open at 7 a.m. Monday through Friday with coffee and breakfast items. At 11 a.m., the other food vendors will open for lunch. The district will close at 2 p.m. On Fridays and Saturdays, they will reopen at 4 p.m. for happy hour until 8 or 9. Saturdays will also host a brunch open market from 9 a.m. to 1 p.m. where people will be able to grab brunch and browse the open retailers. Happy Hours will also have live music when available.

Cuevas says that winter will be a learning experience for the first year. She plans to stay open through the end of the year but may take a hiatus from January through Snake Saturday. All of the vendors will still have the option to use their spaces for pickup orders or catering, but she anticipates that the retail spaces will close during the winter completely.

Speaking of retail, the Iron District will feature three retailers including Boheme, which provides artisan crafts and hand-cut soaps. 3andMe Boutique will be relocating from 39th street to the District, offering fashion-forward clothing for women. Wasteland Society will offer a bit of edge for the t-shirt crowd. The fourth retail container will offer space for a rotating cast of wellness practitioners from reiki to massage to yoga. On Saturdays, it will act as a pop-up space.

The last container will be available to use as a focus room. The space will be rentable by the hour and outfitted with a conference table and conference equipment.

There's a lot going on at 1599 Iron Street and we can't wait to taste it. Let's meet the founding members of this mold-breaking concept.

Addison Sichampanakhone and Jackie Faltermeier love ice cream. After a year at the Made in KC Marketplace, they are branching out with their newest concept. Sichampanakhones says that vanilla won't be an option. Instead, they are focusing on the crazy flavors--ube, which tastes like cereal milk, or black ice cream. They also promise vegan options. Pictured here, they combine boba with soft serve for a take on a Mangoneada.

The Liberty Square may be a little darker since Morning Day Cafe left but North KC is a bit brighter. After moving her operations to Nixa, MO, owner Miranda Barchers is back to serve up real food breakfasts that Northlanders have come to love. Heather Hewey will head up the kitchen and help roll out a menu that combines a bit of the old and a bit of the new, including pastries.

Phillip and Jonelle Jones want you to like plants, but that's not all. The concept behind Kind Food is more than just vegan food. They incorporate earth-friendly practices wherever possible, use efficient workflows in the kitchen and give back to the community whenever possible. Their vegan nachos feature their signature jackpot (jack fruit and sweet potato) mix as well as cashew queso.

Cuevas is getting back into the kitchen as well. Her popular food truck, which featured food from her husband's homeland of Cuba will put down roots at the Iron District, dishing up plantain chips and cubanos to all that crave them. Like me.

Trent Kesterson is moving down the street from his home base at Cinder Block Brewing. His love of history and his love of cocktails have married to become Tiki Huna. In addition to classic tiki cocktails, he plans to feature original drinks, a selection of high-end rums, and local beer and wine.

Who doesn't love avocados? Veronica Soto, the owner of Avobite, wants to spread the gospel of avocado to the masses and plans to do that with a number of vegan or carnivore friendly dishes. This is her first outing as a restauranteur but says that her family has encouraged her, so she's channeling that energy into hospitality.

Brad Buchele loves food and he loves people. With his trademark 'kiss of smoke,' he plans to serve a rotating menu of comfort foods from around the globe. Try the loco moco, a Puerto Rican pork chop, or a good old hamburger, all with a bit of sizzle.

Amy Castillo knows that even people with allergies like something sweet. With Safe Bakes, she addresses this need, offering pastries and baked goods without the big eight allergens, as well as nonGMO She plans to offer specialized cookies to donuts to seasonal items, both on hand and available for custom order.

Jason Clark is a busy man. He's not only opening in the Iron District, but he's also expanding his brick and mortar concepts in midtown and runs a food truck. With everything from a quinoa burger to lobster grilled cheese, Clark has something for everyone. 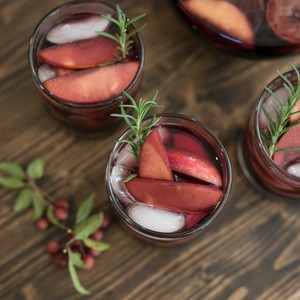 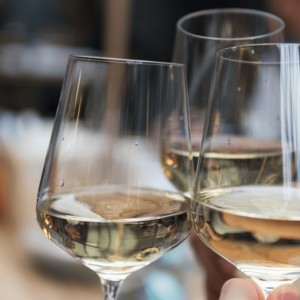 5 French Whites You Should Try This Winter