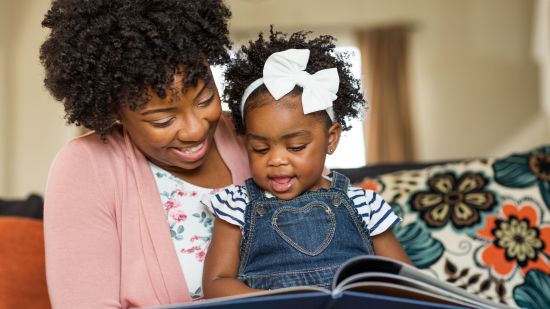 Teaching Your Child a Second Language

5 TIPS FOR INTRODUCING ANOTHER LANGUAGE

If you want your child to be bilingual—or at least have a basic understanding of a second language—the earlier you start, the better. Toddlers rapidly absorb information, especially speech and language skills, so introducing two languages at once is ideal. Not sure how to begin? Here are five tips for introducing your child to a foreign language.

Again, the sooner you introduce a second language to your child, the better. Two- and 3-year-olds rapidly increase their vocabulary, and their ability to hear different pronunciations piques before age 3. Exposing your toddler to music, television shows and books in the desired second language is a great place to start.

Teach One Word at a Time

What toddler doesn't love a new toy, game or television show? If you're not well-versed in another language, let these items do the teaching.

Use Context to Speak the Second Language

Children thrive on routine, so creating a routine with this new skillset is helpful. For example, set up a special language corner that is dedicated to fun activities related to learning a second language. Or, set a designated time of day, like before bed, when you read books and sing nursery rhymes in another language.

Find Others Who Speak the Target Language

Surrounding your child with other people who also speak the target language can create an immersion effect. It shows your child that this new concept isn't so scary, and it's a great way to practice with his peers.

Hello! I'm the senior digital content writer at City Lifestyle. I have been a journalist in Kansas City for more than five years and have covered many topics. Thanks for reading!
Read More In My Profile