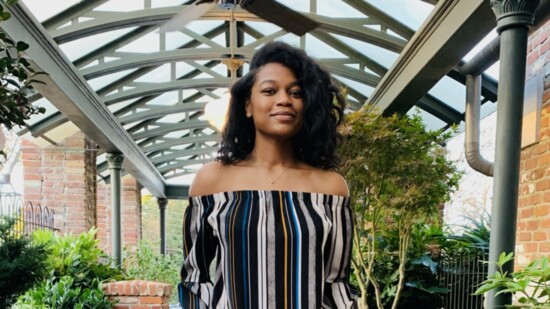 Young Atlanta Actress Shines in "Raising Dion" and "The Resident"

Aubriana Davis recalled the world as becoming “very stagnant” when the pandemic first began, but it didn’t deter her focus in the acting world or her education at Spelman College. Come October, Davis began production for “Raising Dion,” Season 2 and thrived both on set and on campus.

“I started working in October and I’ve been working ever since… it was a little tough balancing virtual school with being on set, however it all worked out to where I could be on set and I didn’t miss class.” Davis successfully fulfilled her acting role while maintaining her 4.0 GPA in the fall semester.

Since acting in her first film “Jason Banks” (2011) at just 11 years old, Davis has continuously strived to perfect her craft.In terms of her acting style, Davis speaks very highly about taking more risks in her scenes and not being afraid to make mistakes.

“It’s really important to just have fun and to not be afraid to take a risk, like it might work or might not, but that’s okay,” she says. The actress even highlighted her joy in working with Ja’Siah Young, who plays the titular role of Dion in the series.

“He’s very smart and you can tell… he enjoys doing it, which is amazing working with someone who enjoys their craft… and wants to try different things.” While some have mistaken Davis as being younger, her craft was never underestimated on production. She mentioned how collaborative and creative her colleagues were in their scenes together.

“You learn different things. You learn trusting each other… trusting yourself and doing what feels right in the moment.”

Be on the lookout for Davis in the upcoming season of “Raising Dion,” as well as her most recent role in an episode of the medical drama “The Resident.” 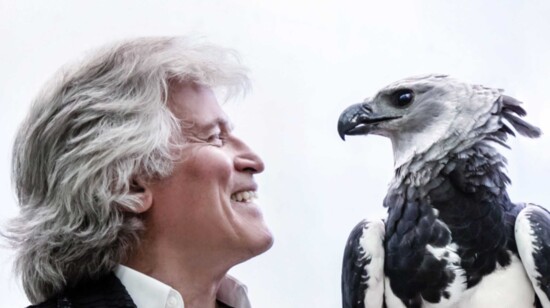