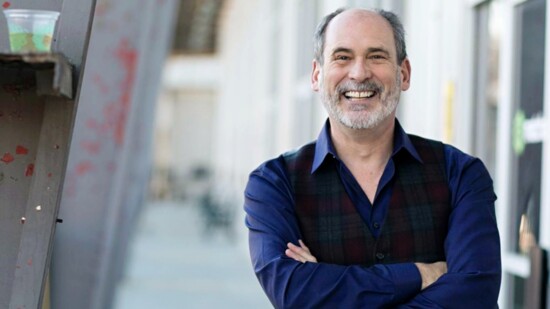 Chef, event planner and entrepreneur, Sean O'Keefe is a pied piper for generosity and hard work

It’s not everyday that you are tasked with writing about a friend who just happens to be your boss. I have known this man for more than a decade and he still carries an air of mystery and reverence. He wears many hats: business owner, event planner, executive producer, chef, florist, enophile, visual storyteller, and travel and lifestyle journalist for this magazine.

Born in St. John’s, Newfoundland, Sean O’Keefe spent his early years fishing, farming, and cooking with his grandfather. These hobbies developed into a business when he moved to Toronto and opened “The House Husband.” His “everyone deserves to be a guest in their own home” attitude is as unstoppable today as it was then.

California is really where his current career and life started taking shape and it is where Sean began to find his true calling: helping others.

One of his favorite California stories was when, after returning from a culinary trip to Europe, he was tasked with the challenge of recreating Europe’s finest dishes for a very formal affair. After the meal, a guest exclaimed that the shrimp dish had taken him "to the moon" and he had not been there in years. As it turned out, Buzz Aldrin really liked the shrimp!

Building on his successful culinary and lifestyle businesses in Toronto, Beverly Hills, and Santa Barbara, Sean decided to move to Atlanta in 2008. Over the last 14 years, Sean has been a regular lifestyle and wellness contributor for NBC, CBS, FOX, and The Weather Channel. It was at NBC’s affiliate in Atlanta, where Sean and I became friends, and I produced multiple lifestyle segments for him as I traveled down my career path in local media.

Sean took his culinary and lifestyle experiences to serve the masses with the creation of Sean O’Keefe Events in Atlanta. What started out as an events-based company, has now become a multimedia event production company that works almost exclusively with nonprofit companies and charities all over the southeast.

“Life is very funny,” says Sean. "It is almost accidental that I ended up in this business.” One of the first people Sean met after relocating to Atlanta was the executive director of a non-profit organization who asked if he knew how to throw a party. Needless to say Sean said "yes" and as they say, the rest is his story.

When the world shut down in 2020, Sean knew a pivot was needed for fundraising, as live events were put on hold.  He and his team of producers, donors and sponsors have been working non-stop for the past three years to raise money and awareness for non-profit organizations with virtual fundraising events and broadcast charity fundraising.

“The most challenging thing that I face with any client is how to teach donors the absolute importance of giving. Equally important is teaching the clients how to treat their donors,” says Sean. He is a big fan of asking people what they want and packaging and delivering exactly what his clients request with clear intention and gratitude.

Sean says, “While I am uncertain what exactly the future holds for me, I can be quite sure that it will involve making the world a better place and remembering that gratitude is the key to success.”

It is very easy to see why we call him “the charity guy."

Sean has continued to mentor me with advice, support, and a friendly ear. He helped me become the best I could be and today I am a happy member of Team Sean O'Keefe.

Sean is a contributing associate editor and writer for City Lifestyle Publications and, in his free time, is an avid beekeeper, organic gardener and proud papa of two dachshunds. He lives happily with his partner, Marty, in Mableton, Georgia. 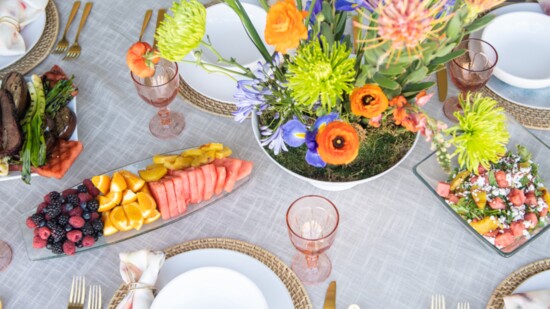 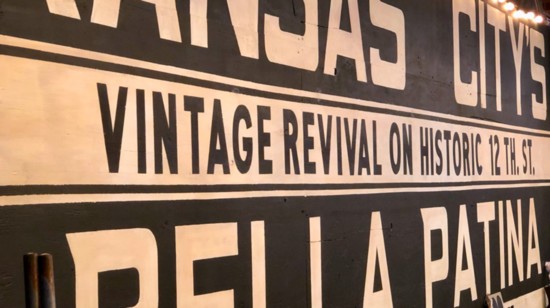