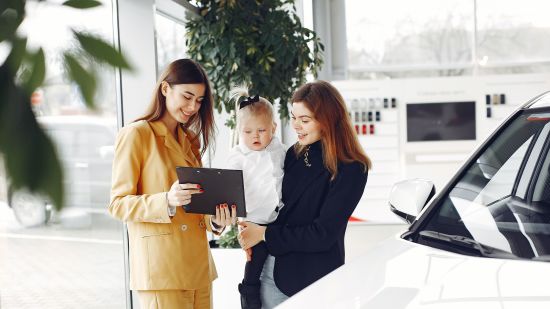 Our Guide to Car Dealerships in Atlanta

More than half a million people live in Atlanta, based on the most recent census, a fifth of whom moved here within the last two years. As the city grows, so does the need for car ownership, hence the recent influx of car dealerships in Atlanta, GA, a city known for its diversity, fantastic cuisine, nightlife, and skyline. Research shows that thousands of car dealers serve the population— some owning multiple dealerships and most of them sell used cars. Meanwhile, there are quite a few luxury car dealerships that are also doing very well.

Here is a guide to car dealerships in Atlanta, GA.

One great thing about Atlanta is that no matter what type of car you seek, you are guaranteed to get one used and looking good. It's always important to remember, though, that looks are sometimes deceiving. Therefore it's essential to take the vehicle you plan to buy for a test spin and to bring someone knowledgeable about cars with you if you're not. This way, you can negotiate for a better deal or shop around.

There are many stretches of roadway dedicated to both new and used car dealerships in Atlanta, Georgia. The city falls into four counties: Dekalb, Fulton, Cobb, and Clayton. Used car dealerships, however, far outweigh their counterparts. On Peachtree Industrial Boulevard, immediately after exiting I-285, there are car dealers as far as the eyes can see, from luxury to familiar brands, and they all have used cars on their lots.

Many offer in-house financing, making it easier for people with not so great credit to obtain a vehicle, sometimes with high-interest rates.

Car dealership prices have a vast range, starting from $500 to nearly $50,000 or more if you're buying a barely used luxury car.

Many of the cars you see across Atlanta are rentals. Some people lease their vehicles, and the rest purchase theirs.

For those looking to buy luxury cars, the first stop would be Marietta for Porsche, Corvette, Ferrari, Bentley, Mercedes, BMW, Range Rover, and many more.

There is also an impressive showroom on Roswell Road with one of the most beautiful exotic car selections.

Peachtree Industrial is where you get the best range of Porsche. Recently, what has been happening is that online dealers like Carvana have been opening hubs across the city, and several Corvettes, Mercedes, and Maserati have been on the list of cars that people across the city are picking up at the vehicle vending machines or getting delivered to their homes.

Exotic cars aren't anywhere near cheap, but they are in demand. Some dealerships in Atlanta even supply car buyers internationally.

Cheap used cars are in abundance across Atlanta. The best places to get affordable cars are on the outskirts of the city. Usually, cheap used vehicles within the city limits are still more expensive than what you'll get in the suburbs.

The best cheap used cars are on Memorial Drive, Covington Highway, Buford Highway, Metropolitan Parkway (although this one is in the city), and Duluth. Prices are negotiable most of the time, and even though the vehicles are very cheap, often, the car dealer will offer you a warranty, albeit short-term.

Even though you're getting the vehicle cheap, make sure that all the important things work, like the lights, turn signals, brakes, and wipers. Check for corrosion on the battery, rust on the wheel area, and the exhaust system. Ask where the car came from, as most vehicles from the West Coast are usually great; from the South, check for mold, in case of flooding; up north, check for rust due to salt on the roads; and central, check for hail damage.

If a salesperson is rushing to get the deal done while you're trying to examine the vehicle, it's a clear indicator that you're buying a lemon. Walk away!

There are 109 car dealerships in Atlanta selling the Chevrolet brand of vehicles. Car buyers can find most of the cars outside the Atlanta city limits. Only about 20 of them have designated Chevy areas and servicing specialists. Chevy Camaro is a Dodge brand that many people like. It's also the one that speed drivers use for drag racing.

A visit to Kennesaw, Conyers, Jonesboro, Dallas, Duluth, Union City, and Decatur will get you the right Chevrolet, where you get a good warranty and can return to have the vehicle serviced.

Nissan vehicles are easily attainable in Atlanta, and finding places to have them serviced is just as simple. There are more used car dealerships selling Nissan than the regular car dealer. Nissan Rogue is a popular SUV, but the sedans like Sentra, Altima, and Maxima are what most people are going after, especially the young adults. The best Nissan deals would be at Roswell, Duluth, Marietta, Doraville, and Motors Industrial.

Kia Soul took Atlanta by storm. That was, however, no surprise since the manufacturing takes place here. The green ones seemed to grow on consumers pretty fast, so they are a common sight across the city. As for the cars, Kia Optima dreams of many young people who go after them for their first new car. Kia Forte is a popular cheap range, Kia, while the Sorento has held its own in the SUV world. Kia dealers: McDonough, Buford, Union City, Smyrna, Kennesaw, Marietta, Stonecrest, Morrow, and Lithia Springs.

Honda CRVs have not yet lost their appeal to Georgians, and the Pilot is a popular family vehicle, so is the Odyssey. Dealerships: Marietta, Chamblee, Dunwoody, Lithia Springs, Snellville, Woodstock, Union City, Roswell, Morrow, and Duluth.

Lincoln MKZ is the most sought-after model. Many Uber and Lyft drivers use them for high-end rides. The Navigator is loved by many but is a gas-guzzler.

Lexus RX seems to be in demand, particularly in the affluent communities. It is a midsize crossover SUV, and many people seem to love them, particularly young executives. The Lexus IS, and ES are the most common, though. Let's dealership locations: Roswell, Union City, Smyrna, and Peachtree Industrial.

Every brand vehicle you can think of, an Atlanta car dealership is bound to have it. Always remember to shop around, ask the tough questions, and stay within your budget. Enjoy your new ride! 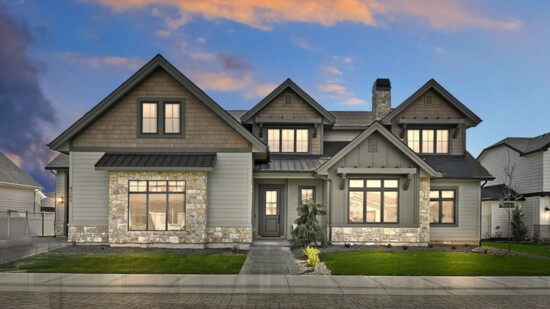 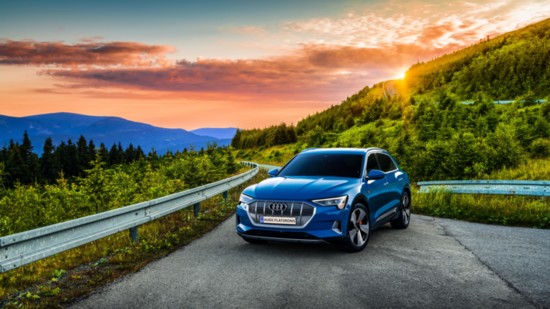