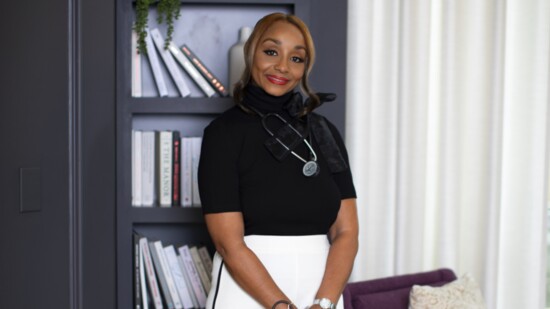 Introducing the Real Wives of #SoFu 2021

How It Started and How It's Going

A Kentucky native, Cherese Clark-Wilson was the first in her family to attend college. After graduating from Spelman College in 2005, she worked in a variety of jobs, including as a car rental salesperson and with a death penalty investigator for the state of Georgia. While attending law school, she worked full time while also caring for a premature baby.

Today, Cherese is a founding partner of Clark, Lowery & Lumpkin, a boutique law firm in Fulton County that specializes in family law services, including divorces, child custody litigation, paternity and legitimation, child support, and more. The mother of four has been recognized as a national Top 40 Under 40 award recipient among other honors, including being named an official “Duchess of Paducah” in Kentucky. Cherese would tell her younger self not to worry about what anyone else thinks of your path and to have confidence.

Ehize Felise Lee grew up in Los Angeles, as the daughter of a Nigerian father and an American mother. She was raised by her single mother, but lived within two miles of her aunts and cousins, whom she considers her village.

Ehize is Vice President of Issue Management Consulting at Wells Fargo Bank. She is president of Well Fargo’s Black and African-American Network Atlanta Chapter Board. She also serves as chair to Fulton County School Governance Council.

An avid traveler, Ehize is also the owner of Tim eLee Travel, LLC, and TimeLee Tees. She is a philanthropist and a member of Delta Sigma Theta Sorority, Inc.  The wife and mother of three credits her success to her family.

“I’m so blessed to have an amazing husband and family support,” Lee said. “We encourage and challenge each other to be our best selves.”

Leslie Zinn is the daughter of Arden Zinn and a founding partner of Arden’s Garden, Atlanta’s premiere fresh juice manufacturer. Growing up in Atlanta, Leslie grew up drinking all kinds of nutritional concoctions, which instilled a passion for health and nutrition at an early age.

Leslie is married with four kids that she had later in life at ages 35, 40, 42, and 46. Her mission as the chief executive officer of Arden’s Garden is to make healthy products that are convenient and affordable. She is proud to be the face of a female-owned, family-oriented local business that has existed for more than 25 years. Arden’s Garden has expanded into plant-based foods, a move that further supports community health and nutrition. Two new Arden’s Garden locations are planned for South Fulton in the future.

Lynne Meadows grew up in South Fulton and graduated from Therrell High School. She met her husband at Sandtown Park in South Fulton and they raised their family in the area. Her community service, including serving as a room parent on the Parent Teacher Association when her children attended school, United Way Advisory Board, Meals on Wheels deliveries, and a ministry leader at Word of Faith, is centered in South Fulton.

Lynne is the Director of Health Services for Fulton County Schools, where she created and developed the Health Services Program. She previously served as the Assistant Vice President of Nursing at Grady Health Systems. Lynne stays active by enjoying her latest passion of outdoor cycling and golfing as a member of the Golf Greater Atlanta League Series (G.A.L.S.).

Mercede is a proud South Fulton resident, having graduated from Atlanta Public Schools and Spelman College. While at Spelman, Mercede studied voice as a music minor and sang in the college’s Glee Club.

Mercede is the chief executive officer of Bellemay Naturals, an award-winning hairstylist and educator. She’s married and is a mother to four children. Mercede dedicates her time and service to the South Fulton community whether it is serving on the School Governance Council, speaking at career days or partnering with other community organizations.

“I want to see South Fulton continue to thrive and be a place where my kids can be proud to say they are from,” Mercede said. ”My story displays how communities such as South Fulton can change lives and direct the paths of our future.”

Sojourner Marable Grimmett was born in Oakland, California and raised by her parents who instilled in her the values of love, education and service to others.  She was named after Sojourner Truth, an African-American abolitionist and women’s rights activist who protested against slavery in the 19th century. She married her college sweetheart, Roland, whom she met in 1997 at Clark Atlanta University. They have two sons.

Sojourner is the senior director of external affairs and strategic partnerships for the Atlanta Region at National Church Residences. In her role as senior director for the nation’s largest nonprofit provider of affordable senior housing and services, Sojourner focuses on helping people live healthier and more satisfying lives, while creating a sense of family and community for the senior residents. The majority of the senior communities that she serves are located in South Fulton.

Terrica is the principal agent and owner of Terrica Wright Real Estate affiliates of Keller Williams Realty Intown Atlanta. She calls her daughter, Nina, her greatest accomplishment, having adopted her with her husband at a young age. Terrica is releasing her first book, The Transition From Popularity to Your Profitable Purpose this year. She’s been encouraged over the years to become a preacher, and although she has no desire to fulfill that profession, she plans to become a speaker or teacher in the future.

“I am a ‘can do’ kind of girl. I put my hands to the plow to do the work that needs to get done,” Terrica said.

#RWSOFU Advice to your younger self

Be confident in who you are and know that you can do whatever you want to do and be whoever you want to be. Be patient with your dreams, be kind to yourself, and pursue every good opportunity.

Never shrink yourself to fit into any room or any circles; instead embrace all of who you are and command those same gatherings to rise to the occasion and be greatness.

Don’t be afraid of the future.  Do the next right thing and life will work out better than you have dreamed.

When people throw bricks at you meant to hurt you or inflict pain, pick them up and use them to build a firm foundation to stand on. But when you stand up, don't look down or your crown may slip. Know and own your worth, then add tax.

Always strive to do your best, treat and love others like you want and deserve to be treated and loved, pursue your passions and pray always. Know that every day is a gift so enjoy the journey because tomorrow is not promised to any of us. Know that you are special!

Have the courage to follow your heart and trust your intuition. Speak up for yourself even when you are afraid. Practice self-care (so it's automatic once you are older). Celebrate small wins. Pour energy into what brings you joy. Continue to take time to serve humanity. Live and love in the moment. Listen to learn.

My word of advice is a quote from Maya Angelou: “Your mission in life is not to merely survive, but to thrive; and to do so with some passion, some compassion, some humor, and some style.” -Ehize Lee 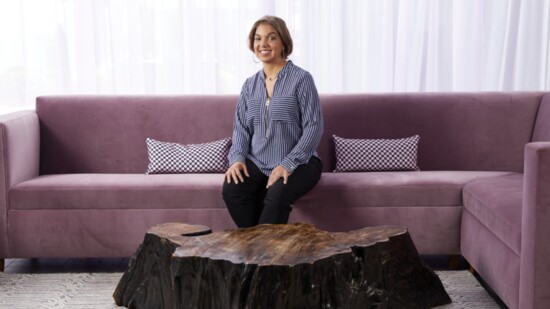 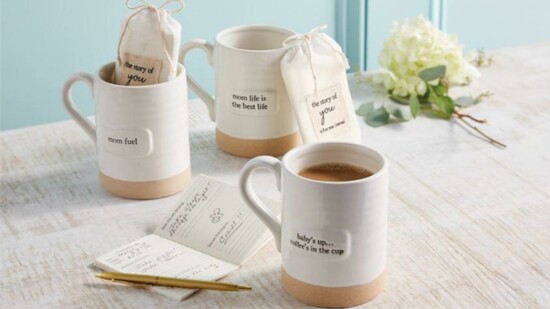 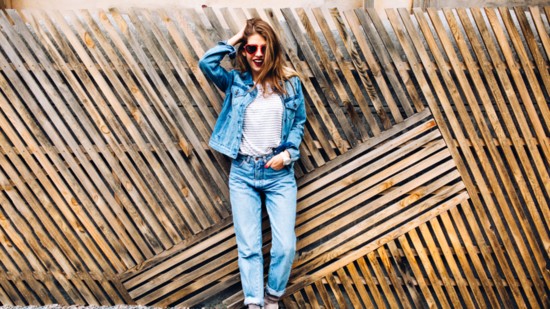