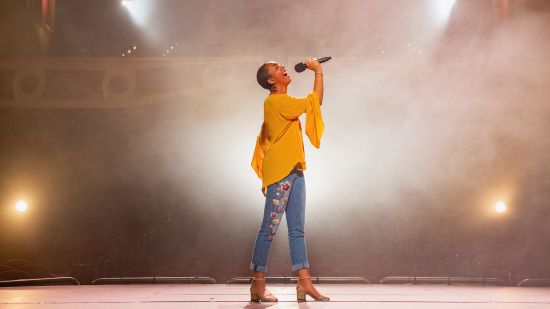 Photography by Courtesy of Tower of Talent

For the past seven years, Tower of Talent has presented a television special and virtual fundraiser for Children’s Healthcare of Atlanta’s Musical Therapy program. This year the show will be on NBC affiliate 11 Alive (WXIA-TV) on Nov. 28 and Nov. 29 as well as Dec. 1 and live-streamed at 11Alive.com. Plus the show will air internally at the three Children’s Healthcare of Atlanta (CHOA) locations.

The “text-to-give” celebrity-hosted show will feature inspirational stories of current and former patients and show how music has made a true difference in their lives. The show will feature some of the city’s outstanding youth performers as well as some notable music icons. There will be a special welcome from Dunwoody native Ryan Seacrest, whose foundation set up Seacrest Studios in children’s hospitals, including in Atlanta, that provide a variety of programming to patients in the hospital whether physically in the studio or watching through a closed-circuit network from their in-room TV screen. All will be celebrating the show’s theme, “Music is Life — Why Hearts Have a Beat.”

So far Tower of Talent has raised more than $2 million for the music therapy program at Children’s. The entire event is sponsored by Tower Beer, Wine and Spirits and Tower Lights, and is underwritten by Tower’s CEO Michael Greenbaum and his wife, Anne.

CHOA services infants through young adults ages 0 to 21 and is one of the country’s largest pediatric systems in the country. It has 673 licensed beds as well as 19 neighborhood locations and 13 telemedicine sites around the state. Last year CHOA had 1.2 million patient visits and helped more than 440,000 patients.

All money raised goes directly into the music program. To contribute, go to CHOA.org/toweroftalent or text TOT to 24587 (PayPal and major credit cards accepted). 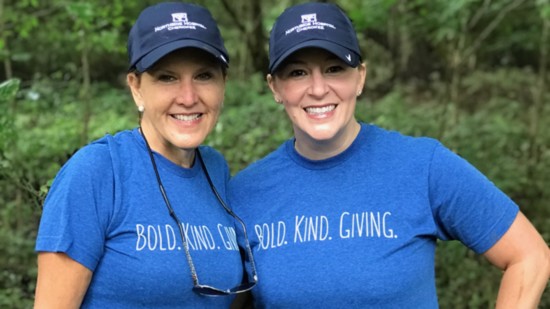