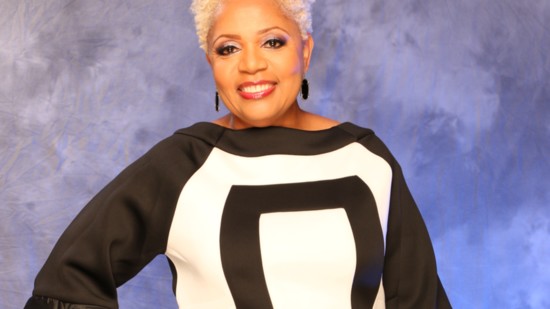 International speaker and author Sylvia D. Carter experienced firsthand the psychological and emotional impact of extreme poverty and gender inequalities in developing countries during a mission trip to Kenya last summer. Her time in Kenya became a catalyst for her latest, highly anticipated release, Rescue Me and its companion study guide.

As readers journey through the Christian romance novel, they will find shared commonalities between themselves and the main characters, Maxine and William. Just like many people today, Maxine struggles with her weight, low self-esteem, and lack of confidence. William, an ex-inmate who is a power player in the world of business, also struggles with materialism, which he uses to mask his deeper issue of low self-worth.

Dr. Sylvia Carter uses her life to influence and inspire women around the world. She is a missionary, educator, philanthropist, mentor, inspirational speaker and writer that balances ministry and family. She loves encouraging others to fulfill their potential in Christ. In 2013, she released her first Christian romance novel, No Wasted Tears. She went on to release the sequel, Beyond the Tears. The co-pastor of Siloam Church International, she partners with her husband, Pastor Jonathon Carter. She is also the visionary and founder of two nonprofits, Women Impacting a Nation (WIN) and The Crossfire Movement. Her leadership has been demonstrated for over 30 years, starting with the Clayton County School System in Georgia, where she was the first African American to become a National Board Certified Teacher and was named Teacher of the Year. Sylvia’s most prized title, however, is COO (Chief Operating Officer) of the Carter household in Atlanta, Georgia, as wife of over 29 years to Jonathon Carter and mother of two, Thaydra and Jonathon Jr.