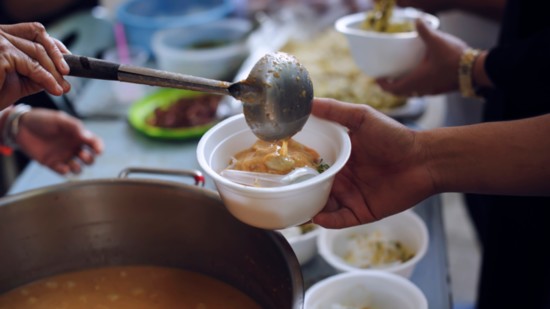 The Ins and Outs of Charitable Donations

Using Your Heart and Mind to Give Smartly

With the tax changes that occurred in 2018 regarding charitable giving, many people are confused about what and how much can be deducted. Renée Weese, founder and managing member of Nora Wealth Advisors, can help answer your questions.

Renée has been in the business for 23 years and has learned a lot from her background in the insurance industry. Before becoming a financial adviser, she was an executive of a successful startup insurance company and an executive and president of her division with The Hartford.

Nora Wealth Advisors is a fee-only financial and investment agency that opened its doors on Valentine’s Day in 2017. Renée chose the name Nora for her agency not only because it was her grandmother's name, whom she said always gave her the best advice, but also because of the Celtic meaning of the name, which invokes the idea of the balance between material and immaterial wealth and between financial value and human aspirations, such as freedom, security and legacy.

One of the subjects Renée often deals with is charitable giving. She stresses that it’s very important to figure out what your passion is and what really matters to you. You then need to take into account your life goals: What are you trying to accomplish? If charitable giving is one of those goals, figure out where it fits in with your other goals.

For example, you don’t want to prioritize charitable giving over retirement, because you’ll need that money someday. You want to understand how much you’ll need for these other goals and how to fund them sufficiently. You’ll then know what’s left and will be able to decide what portion of that you can afford to give to charity. This all goes back to a higher level of goal setting, which she says is very critical in financial planning and is at the core of what Nora Wealth Advisors does.

“We have a saying: We help you align your dreams with your means,” Renée says.

Another crucial step is keeping track of your donations. Make sure you add up everything at the end of the year and keep a file of receipts. If you get audited, you’re expected to show receipts as proof of giving. When people contribute to a number of charities, this is harder to do.

To help with this, many donors are using a donor-advised fund, which has become a lot more popular since the laws changed. This fund allows people to donate a block of money but still maintain control over where it goes and how much is given to each charity. Once the money is in there, donors can go online and distribute the money whenever they want to give it. This bulk amount can help push yourself past the personal deduction level for that tax year. Then, if there is any money left over, you can give it away in later years.

Renée also recommends doing your research before donating to a charity. Make sure it’s reputable, and know how the money is being spent. For example, what percentage goes to the recipients and what percentage goes to management? There are services, such as Guidestar.org, that can help you figure this out. For local charities, sometimes word of mouth is good enough.

The other important thing to remember is if you don’t have a lot of money to give to charity, you can still give your time and or donate in-kind services.

“I think just encouraging people to give to charities is really important,” Renée says. 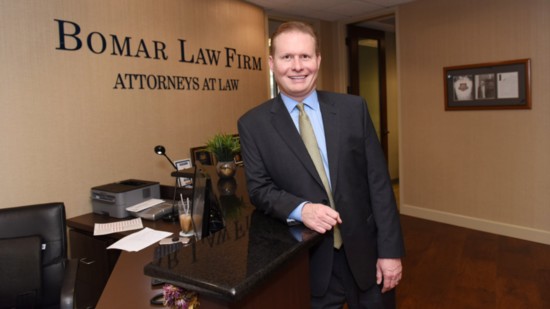 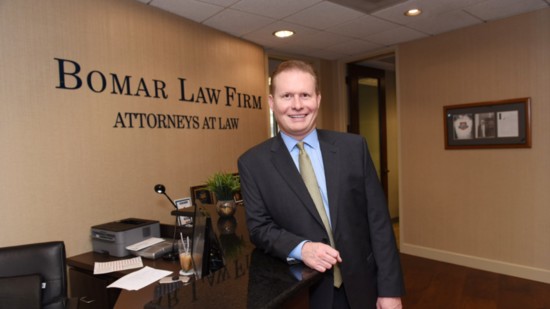