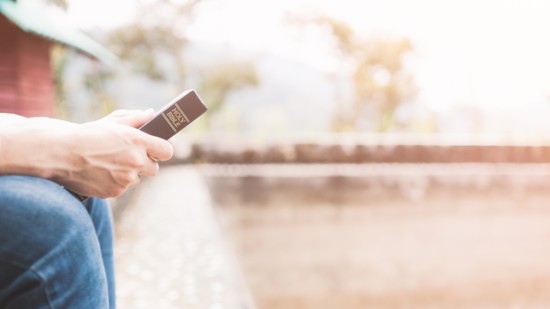 Don't Take Them with You

Bobby Howard and How You Can Donate Life

Bobby Howard made a promise to God years ago that if he received another chance at life, he would educate people about the importance of life and giving.

The former American football running back played for the Tampa Bay Buccaneers between 1986 and 1988. Howard was originally a 12th round draft pick of the Philadelphia Eagles in the National Football League’s 1986 draft, but was waived mid-season and signed on as a free agent in October of that year.

A knee injury ultimately ended his football career, but he also experienced symptoms of severe kidney disease, including night sweats, loss of appetite and trouble sleeping. According to Howard, professional athletes are conditioned to persevere through pain and injuries, so he figured it was just normal wear and tear. However, after playing softball and being hit in the shin with the ball, his ankle swelled and never returned to normal. He now realizes that fluid retention was a symptom of kidney failure.

After his blood pressure skyrocketed and he had some tests done, he discovered he was in kidney failure. Howard was seven and half months into his dialysis treatment when he received a call for a kidney match. In 1994, he received a lifesaving kidney transplant.

After his transplant, Howard worked with the National Kidney Foundation and did an interview at the LifeLink of Georgia office. His transplant surgeon and nephrologist recommended him for his current position as director of LifeLink’s Multicultural Donation Education Program. He has remained in that role for nearly 25 years and speaks to people about the importance of organ and tissue donation.

One of the biggest misconceptions about being a registered donor is that if you get into an accident, health care professionals will not use lifesaving measures.

“That is so farfetched,” Howard said. “All healthcare professionals are meant to heal and save your lives, not to take it away.”

However, when doctors lose a patient who is a registered donor, they contact LifeLink for a referral. Unfortunately, there is a large disparity in the number of African Americans in Georgia who are on a transplant waiting list. Howard’s team is challenged with obtaining more minority donor registrants to close the gap.

“All of us are going to leave this place that we called Earth, and unfortunately some of us leave sooner than we should,” Howard said. “But if we can give something of ourselves and give to someone else, what greater gift can you give someone than the gift of life?”

For more information on becoming a donor, go to DonateLifeGeorgia.org.