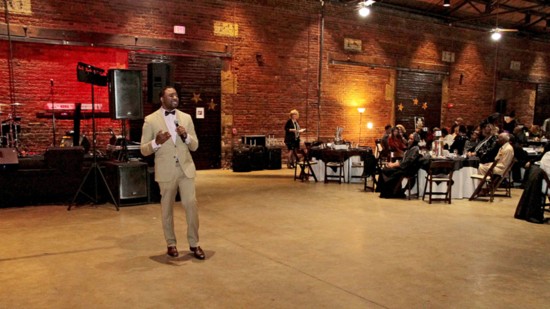 Photography by Asa Williams and Provided

The Barbara Lewis King Scholarship Foundation (BLKSF) presented its annual fundraiser on February 29, 2020. This year’s fundraiser was a salute to the “Harlem Renaissance 100 Year Celebration.” The foundation was established in 1997 to assist in alleviating the financial burden many college-bound high school students encounter. It was named by its founder, Thena Monts Norman, in honor of Bishop Dr. Barbara Lewis King, founder and spiritual leader of Hillside International Truth Center. In its 23-year history, the foundation has awarded over 300 scholarships.

It is hard to believe this year is the 100th anniversary of the Harlem Renaissance. The Renaissance was an awakening of the second generation of a freed people, who recognized their own self-worth. They enlighten and brighten the world with their talent and intellect. There’s no better example of Black achievement to place before our aspiring students than the Harlem Renaissance.

Thanks to the many supporters of the BLKSF, this event was an overwhelming success! The master of ceremonies, Arthur Cole, presided over an exciting evening of songs, dances and other festivities. The guests were treated to marvelous renditions of the various artists, musicians and poets of that era. Tributes were made to Langston Hughes by Horace Brown, Fats Waller by Tim McAfee Lewis, Billie Holiday by Chandri Morton, Cab Calloway’s “Minnie the Moocher” by Michelle Benjamin and many other artists and participants of the Renaissance. The King Harlem Dancers, portrayed by the Hillside Truth in Motion dancers, topped off the program with a spectacular dance revue to the tune of Duke Ellington’s, “It Don’t Mean a Thing If It Ain’t Got That Swing.” Their performance was so outstanding that the audience gave them a standing ovation and called for an encore.

The evening was capped off by the 911 Band, which swung into action with their electrifying sound, keeping guests dancing until closing.

Donations are always welcome at BLKSF.net. 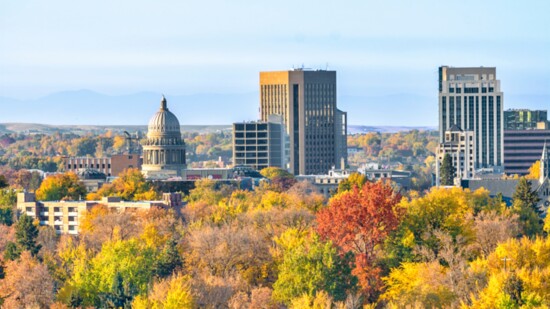