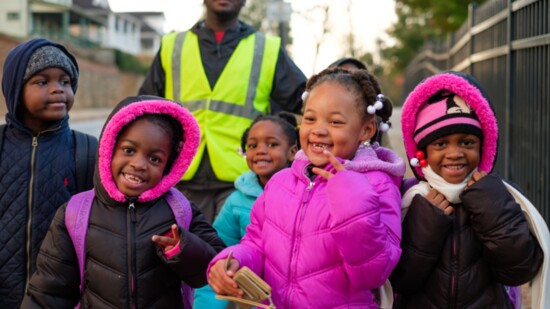 The Future of Atlanta’s Westside

Atlanta’s historic Westside, specifically the neighborhoods of Vine City, English Avenue, Atlanta University Center, and Ashview Heights, played a defining role in the civil rights movement and is where some of its most iconic leaders called home. Dr. Martin Luther King’s family lived here, as did Atlanta’s first Black Mayor, Maynard Jackson. Early civil rights activists met to talk strategy over soul food at Leila’s Dinette on Fair Street in what was once a thriving community. The Westside bears the scars of the racist policies that took its jobs and tax base decades ago, creating generations of residents with few economic opportunities or hope. It is one of the most impoverished areas in “The A” today; over half the population lives below the poverty line, 40% of the houses are vacant, and unemployment is twice that of the City of Atlanta. The lack of affordable housing is a crisis across the nation and all over our city. The price of rent has gone up 15% in the past year and low rent inventory—homes that cost $1,000 or less per month—has continued to decrease while demand rises.

Commercial investment and investor speculation is rampant, bringing with it the kind of rapid growth and income inequality that has caused gentrification and displacement of residents throughout Atlanta in recent years. If something isn’t done quickly, the historic Westside will soon suffer the same fate.

Enter Westside Future Fund (WFF), a nonprofit founded in 2014 that is working to preserve the historic Westside’s culture and history by ensuring that those who have long called the Westside home can continue to do so.

According to Westside Future Fund President and CEO, John Ahmann, “Westside Future Fund creates multi-generational impact by providing access to affordable housing, quality preK-12 education and driving economic mobility for residents on the Westside.” WFF’s signature program, Home on the Westside, is addressing the area’s generations-long economic oppression by taking a compassionate approach to neighborhood revitalization. Ultimately, they want to help create the kind of diverse, mixed-income community the historic Westside was known for in the 1960s.

WFF is using a social impact fund to purchase land and properties at scale before prices go up, and philanthropic funds are used to make the rental properties and single-family homes affordable to Westside residents for the long term. WFF’s Home on the Westside program is addressing gentrification through resident retention guidelines. The guidelines prioritize housing for current residents and those with legacy ties to the neighborhoods. Additionally, long-time homeowners struggling with rising property taxes can benefit from gap funding through WFF’s Anti-Displacement Tax Fund. Delivering affordable housing to residents with community ties is an important step to WFF achieving its vision to help create a community that Dr. King would be proud to call home. 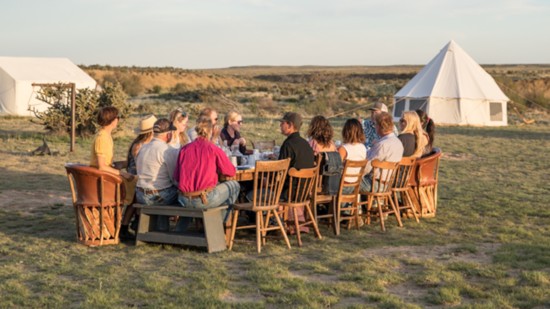 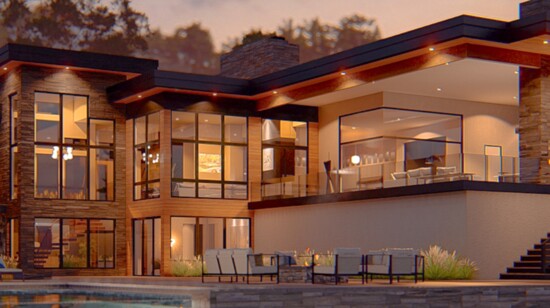