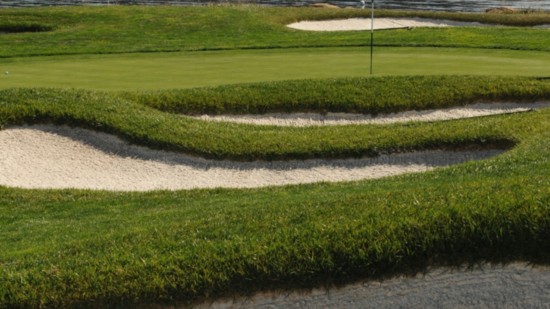 A look at Paul Lester, the legend in golf photography

At the age of 19, Paul Lester got his first taste of golf photography. He says, “I started taking pictures as a teenager out in Los Angeles where I grew up. I started off wanting to be in the motion picture business because my dad (actor William “Buddy” Lester) was an entertainer.  My dad liked to play golf in celebrity tournaments, and one day he said ‘hey, why don’t you bring your camera out there’. And that’s how it all started.”

With 50 years of pictures in his repertoire, Paul has recently pulled out some of the best and unseen photos to share in his new book Beyond the Fairway. “I really enjoyed doing the book,” says Paul. “It’s kind of a history book and it all has a golf tie-in. It’s for people who know the older players.” With the help of Abbigail Remkus, Paul chronicles the memories tied to each photo.

You see, Paul’s job is unique in that he is often the sole photographer hired by corporate sponsors to take pictures at events. Paul explains, “Almost every event has an evening part of it and I’m the guy that was there during the evening. At those times, the family would often come, and I get to see the [players and celebrities] when they are behind the scenes – beyond the fairway.”

Paul’s exclusive access allows him to capture private moments like the meeting of Jack Nicklaus and Ben Hogan at the 1988 Centennial of Golf event in New York when Jack Nicklaus was named Player of the Century.

“Jack Nicklaus was walking one way and Ben Hogan was walking the other way,” Paul remembers. “They saw each other and were in awe of each other – two of the greatest names. And I’m kind of standing back, waiting to shoot the picture because I knew they’d both want that picture. When they finished talking, they looked at me and I hit this photo of the two of them that’s in the book.”

Paul’s frequent contact with players and their families led to great friendships with many of them. “I took a lot of photos that they wanted, and I gave them a lot of photos and they really loved them. They could also trust me,” Paul reflects. “They knew that no matter what pictures I took, I wasn’t going to ever sell them to some kind of tabloid. They can be themselves around me and know that I’d never ever make them look bad. And still to this day, that’s the story.”

Twenty years ago, this self-proclaimed “California boy” set up residence right here in Evans. He says “In 2000, I was shooting the Masters and I was introduced to Brenda Remkus, who was born and raised in Augusta. She’s been a great supporter and has traveled with me all over the world working. I wish I was here more often but right now I’m a traveling guy. I go all over to photograph mostly golf: pro golf, celebrity golf, charity golf, corporate golf. I go back to California because my daughter, Jillian, lives there and because that is where most of our jobs started. However, I’m an Evans citizen and loving every minute of it!”

Paul’s book, Beyond the Fairway, can be purchased through beyondthefairway.square.site or Amazon.com. At 70 years young, he’s not ready to retire yet but is the senior photographer in the press room, earning him the moniker “The Legend.” 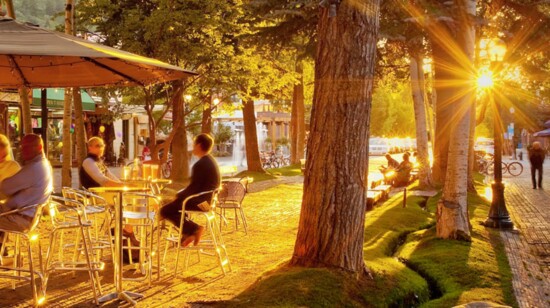 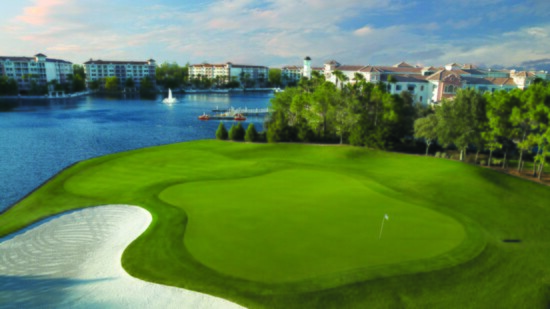 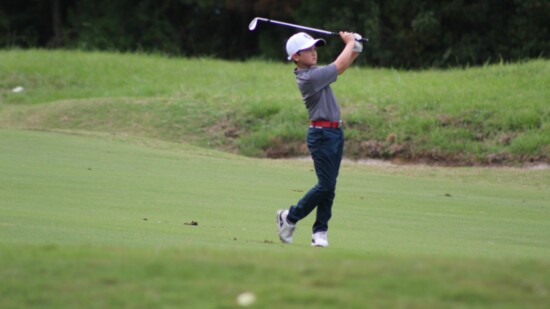