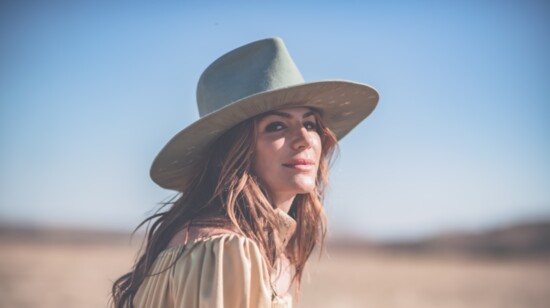 From the Bookshelf of Geneveive Padalecki

Here’s what I’m reading in February…

New York City’s famous Frick Museum is the setting for this murder mystery laced with secrets that span from 1919 to modern day. Written by New York Times bestselling author Fiona Davis, who wrote The Lions of Fifth Avenue, this page-turner is told via the stories of two models who lived decades apart, but both found themselves in need of money and working and stumbling upon clues to the past at The Frick.

The Paris Apartment is also a story told through the stories of two women who lived in different eras – these two in Paris. The decisions the posh Estelle Allard makes in German-occupied Paris during the war in 1942 has implications that will ripple through history and be felt by Aurelia Leclaire in 2017. She begins to uncover them after she inherits her grandmother’s apartment – and the secrets it houses. Kelly Bowen’s work of historical fiction will leave you spellbound.