Reneé Rayles is an award-winning author, actress, entrepreneur, and television host. Her book "The Super, Sexy, Single Mom on a Budget" was a Finalist in the Indie Book awards. Reneé has been featured in: The Washington Post, Readers Digest, BabyTalk Magazine, Family Network, iVillage, iParenting, AOL’s Digital City, nationally syndicated television shows The Daily Buzz and Daytime. She has hosted television shows including Atlanta Mom, Southern Football, Coming Home, and Atlanta Living. In 2019, Voyage ATL named her as one of the Top Influencers. Jezebel Magazine previously named Reneé as one of the Ten Most Beautiful Atlantans in the accompaniment of her charity work. 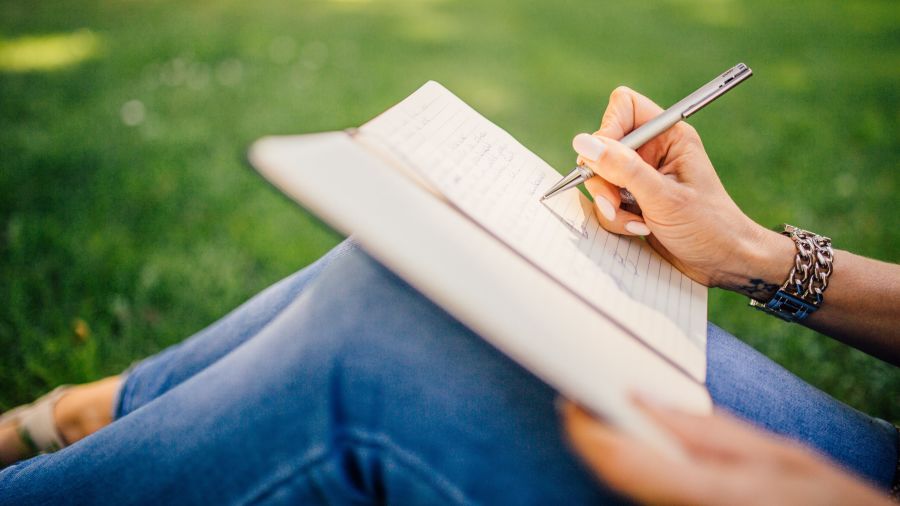 How To Easily Set Goals

Goal setting is crucial in the quest to achieve our hopes and dreams. Laying the groundwork of how to go about reaching our biggest goals, can feel overwhelming. For most, goal setting is something we were not taught how to do or shown the impact it can do in our lives. Quite frankly it can feel stressful trying to figure out what path we want to take in life, especially 2020 goal setting where things change daily. Then, attempting to put together the steps to get us there. Sometimes we don't... 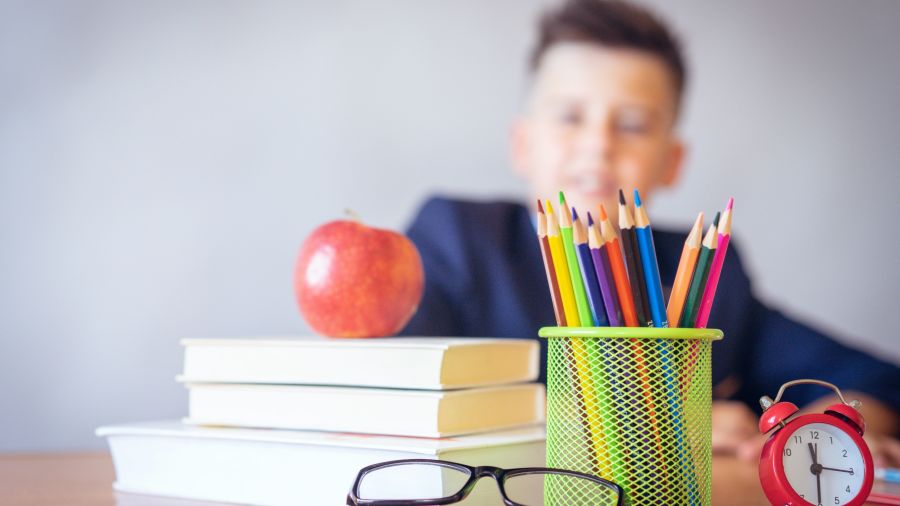 If you are one of the many parents whose children will be going back to school virtually, staying organized is essential. Homework, due dates, and a variety of classes can be a lot to keep track of daily. Here is a virtual school supply list to keep you on track and organized, for a prosperous school year.  1. A desk that provides an official workspace. It's waterproof and scratch and stain-resistant.Modern Folding Desk for Small Space, in Oak or White 2. Organization is key to making class... 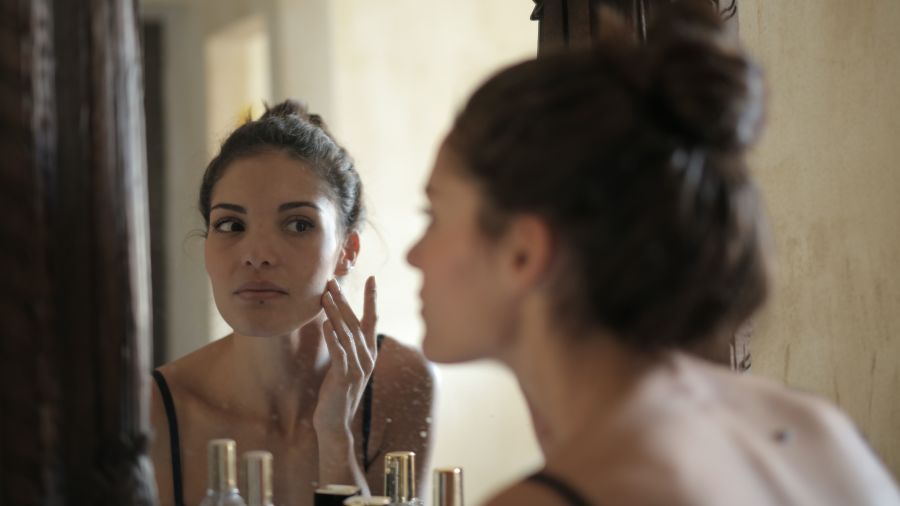 The Cheap Way to Fight Wrinkles at Home

Aging skin is a part of getting older. Unfortunately, fighting the signs of aging can be expensive. From an array of procedures and products, the costs can be outrageous. So how can you fight the signs of aging without maxing out a credit card? For as little as $20 you can use the gold standard for fighting wrinkles, retinol, and you don’t need a prescription. LilyAna Naturals Retinol Cream Moisturizer $19.99 Amazon w/ Free Prime ShippingReviews: 4.5 out of 5 stars, over 11,504 reviews. While... 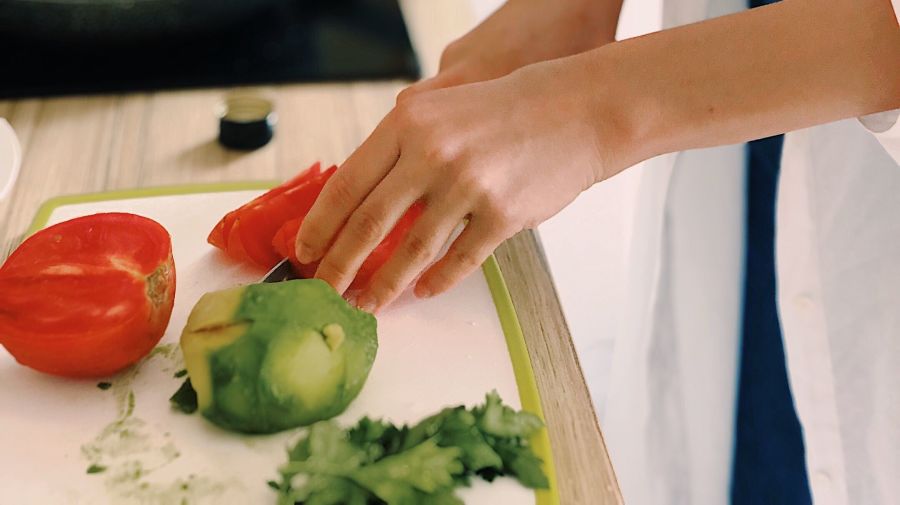 Feeling inspired after watching Down to Earth, Zac Efron’s new show about sustainability living, I was curious about a vegan dish he and co-host Darien Olien were eating. During the show, they visited many vegan restaurants and one restaurant served vegan ceviche. My radar went off. Anything that sounds plausible, but still sounds a bit too good to be true, I want to try it. I immediately started googling vegan ceviche recipes. It’s vegan, gluten-free, and free of the 8 most common allergens.﻿﻿...