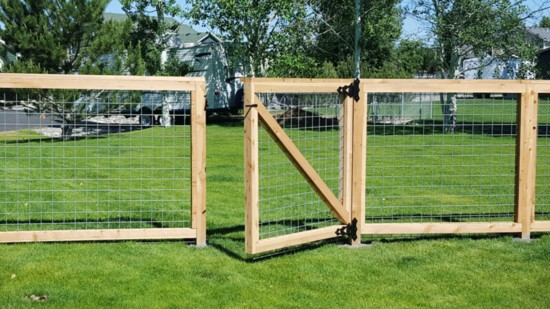 Explore the Many Styles offered by Jares Fence Company

“Greeting people in a friendly, familiar manner,” says general manager Steve Dolan. “Welcoming people to be comfortable. Doing our best to be of service to those we interact with. It’s called hospitality, but it is who we are as people and as a company.”

“Gaining some insight into the industry, John and Bonnie decided to hang out their own shingle in 1981,” Dolan says. “Bonnie worked as a nurse while doing estimates and keeping the company accounts as well as mothering three boys, and John did the grunt work. The boys all grew up in the shop and on the job site.”

Their eldest son, Justin, followed in his father’s footsteps and eventually partnered with John and Bonnie.