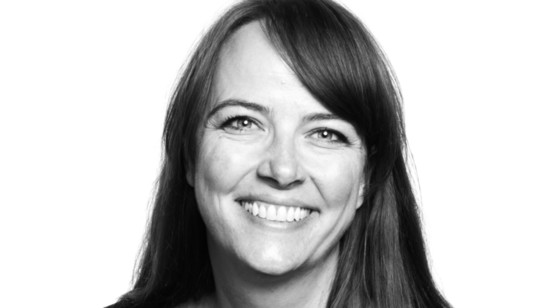 “‘She believed she could. So she did.’ Having the support of others around you is so valuable, but nothing means more than having confidence in yourself," says Katy Easton. "I’ve found that when I believe in myself and trust that I have the skills and ability to get the job done, the voices and doubts of others just fade away.”

Katy may be an introvert at heart, but she loves to entertain and play the role of hostess. As CEO of the Downtown Billings Alliance, she is able to explore this talent and thrive.

“We are all things downtown!” she says. “We put on all events including the holiday parade, strawberry festival and Alive After 5.” The DBA also oversees business membership and economic development, purchases and waters the flower baskets and organizes snow removal, sidewalk sweeping, trashcans and graffiti cleanup.

Yet, moving to Billings began as a leap of faith for Katy. She grew up in Grand Junction, Colorado, where she met and married her husband, James. When they sought a change of scenery, Billings seemed the ideal landing point.

“James grew up in Laurel, and most of his family is still in the area,” Katy explains. “It’s great to be close to our many nieces and nephews.” She believes the turning point in her life occurred after the big move.

“Leaving Colorado and a successful career in construction management for an adventure with my husband in Montana was a game changer. I had to dig deep to find a new passion for life, and looking back, it was worth every doubt and fear. I’m now in my dream job in a community that I love.”

Katy has never been one to shy away from a challenge, or an adventure.

“I was able to graduate from high school early and travel through Thailand and Vietnam during what would have been my senior year,” she recalls. “This was before cell phones and texting and FaceTime. I’m not sure my 18-year-old self had any business being that far away from home—but what an adventure!”

Those who know Katy would describe her as genuine. She loves the mountains but wouldn’t mind a beach vacation, complete with an adventure novel in one hand and a mai tai in the other.

If granted 100% financial freedom, she would love to operate an animal rescue.

“I want goats and dogs and cats and horses and cows and alpacas and pigs and maybe a donkey thrown in…and bees!”

At the end of the day, Katy is happiest when she is with her husband, mountain biking, trying new restaurants, playing cribbage in a brewery or sitting on the patio with their two big dogs and one tiny cat.

“‘If the stars were made to worship, so will I.’ This quote is actually from a song written by Hillsong United, and it is a reminder to me that everything in existence was made to worship the Lord," Damion Taylor says. "Nothing in this universe asks the question, ‘Why?’ and yet it appears that everything is built to worship and glorify its creator. Because of this, so too will I worship the Lord of creation.”

Born and raised in Glendive, Damion moved when he married his wife, Keira. “We were drawn to Billings by the opportunities that this growing community had to offer.”

Now, he owns his own business, overseeing operations and growth development for Mazevo Coffee. Named after the Greek word for “gather,” Mazevo prides itself on having a “heart for community and living life together.” Damion is motivated by a passion for helping others more than any financial incentives.

“I am not terribly concerned with money in and of itself,” he admits. “Obviously, it is necessary for the world to go round. So if I had it [financial independence], I would use it as a tool to get the love of Jesus Christ to the ends of the earth. Cheesy answer, maybe, but with more details and time to explain what that would look like, I think that would be a life that I was happy with when it was all said and done.”

In his free time, Damion enjoys indulging in time outdoors. When asked to choose between the beach and the mountains, he answered both.

“An ideal day outdoors would be a morning hike in the mountains—the smell of the pine trees and the breathtaking views. After I was tired, I would head down to the beach, swim around a bit and relax—enjoy the sunset.”

He is happiest when he is with his family. “I love spending time with my wife and kids; they are amazing," Damion says.

“Be silly. Be honest. Be kind.” —Ralph Waldo Emerson.

“I use this quote a lot for my students, and I try to live by these words as well because I think they are true for kids and for adults,” Katie Lehman says.

Inspirational—that is the word Katie believes others would use to describe her. As a teen, poised on the cusp of adulthood, she sustained a devastating injury.

“When I was a senior in high school working at a horse barn, I was involved in a tractor accident,” Katie recounts. “I was Life-Flighted to Harborview Medical Center in Seattle, where I would spend the next three months recovering from a traumatic hemipelvectomy. I lost my entire right leg.”

Determination and strength pulled her through this harrowing experience, a loss which may have otherwise threatened her ability to live life to its fullest.

“I was discharged from the hospital just in time to walk across the stage with my classmates during graduation,” Katie says. “I would spend the next year of my life rehabilitating and attending PT and OT to learn how to adjust to my new life. Even though life would be different for me, I knew I still wanted to accomplish the same goals. I became a teacher and even learned how to ride a horse with one leg. Life has been challenging, but I have not lost my faith or my positive attitude.”

Her passion for horses never diminished after the accident. In 2013, she and her horse Maeby competed in a world championship together.

“For the class showmanship, I use a scooter to show my horse and complete a pattern, whereas everyone else walks,” Katie explains. “It took a lot of practice to get it right.”

She was not only able to complete the pattern from her scooter—she won. Katie and Maeby bested 58 other competitors, earning themselves the title of world champions.

Originally from Orange County, Katie and her family moved to Belgrade when she was a freshman.

“My Dad is from Great Falls, and since I was 3 months old we would come to Montana to visit family, so the move wasn't too big of a shock. After high school, I went to Rocky Mountain College in Billings and fell in love with the area and was lucky enough to find a job in Billings.”

Katie now works for Billings Public Schools, teaching first grade at Meadowlark Elementary. She was married at Bridger Bowl and harbors a love for the mountains as well as the beach, since both settings played a part in her childhood.

Her dreams include traveling the globe and showing horses across the country. She is happiest when she is riding her horse, playing with baby goats or walking her dog, Rae.

In a tense moment, Katie turns to humor to lighten the mood.

“My favorite go-to joke is, ‘What do you put in a basket to make it lighter? Holes.’”

“‘She believed she could. So she did.’ Having the support of others around you is so valuable, but nothing means more than having confidence in yourself. I’ve found that when I believe in myself and trust that I have the skills and ability to get the job done, the voices and doubts of others just fade away.” 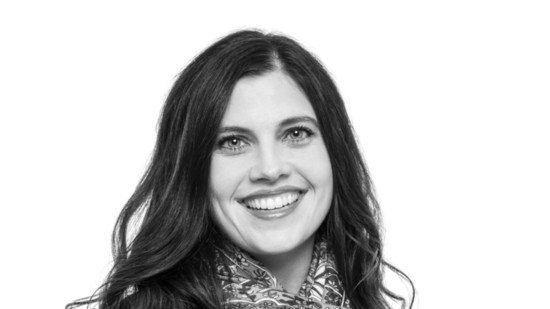 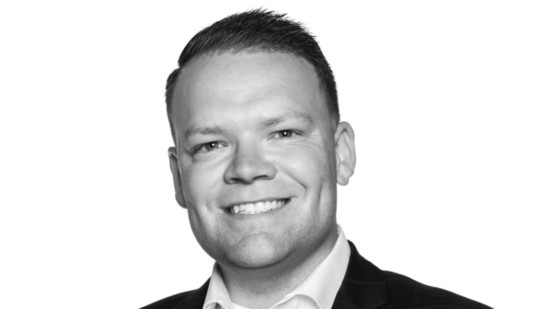