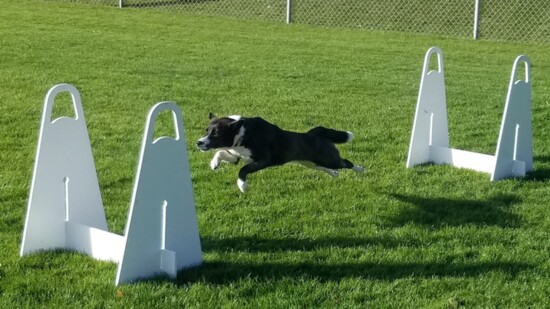 What’s a team of dogs and people working together in a relay race?  The answer is Flyball, where each dog and human are a team within a team, playing in a combination of agility, speed, and skill. Teammates must know each other well, so understanding what motivates each dog is key, whether it’s food, playing tug, or being showered with affection.

Boise FlyDogs Owner/Head Coach Jody Metcalf explains, “Our motto is ‘All Breeds, All Speeds,’ and that goes for people, too."  She continues, “We love having kids participate in Flyball.  They learn so much in caring for animals, working within a group, and experiencing positive interactions that last a lifetime.”  Classes and seminars fill up fast because Flyball isn’t just for kids.  "It’s for anyone who loves interacting and spending time with their dog," says Jody.

13 year old Elle Moe and her service dog Opie Q joined Flydogs “because I wanted to do something fun with her instead of always work,” says Elle.  According to Elle’s mother Nancy, they really started to “click” after getting involved.  “It seemed to deepen an already deep bond they have,” says Nancy, “and Elle has really come out of her shell because of the teamwork required.”

Flyball is high energy and can be loud, creating excitement for dogs as well as providing mental and physical exercise.  The game encourages vocalness and observation, and Elle’s natural shyness blossomed into confidence as a result.   “I want to become a canine fitness instructor and own a canine fitness center so people can keep their dogs fit and athletic,“ says Elle.  “I especially want to help people with disabilities be able to play with their dog.  Not all kids are athletic,” she adds,” but that doesn’t mean they can’t play as much as anyone else.”

The evidence of OpieQ’s joy for Flyball is her prize for running her team relay.  OpieQ gives her all during a race, but her motivation isn’t food or toys.   Her prize is getting back where she started. OpieQ’s reward is running back to her girl, Elle.

ADVICE:  Our motto is ‘All Breeds, All Speeds,’ and that goes for people, too.

It’s for anyone who loves interacting and spending time with their dog. 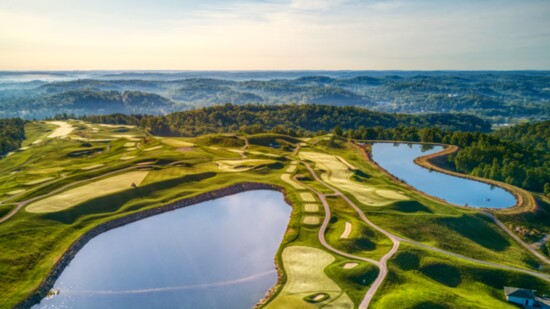