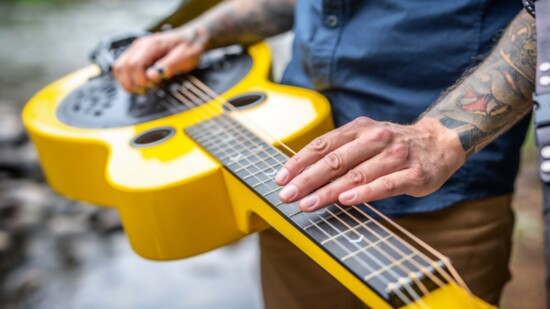 For those who know the music of Denver’s Grammy-award-winning bluegrass band the Infamous Stringdusters, resonator guitar player Andy Hall’s latest solo album “A Universe Within” hits a surprising note. The music trades bobbing bluegrass notes for soothing and meditative ambient compositions. He spoke with us about the project, which was born of the pandemic and features a music tradition he compares to “aural CBD.”

How were the seeds for “A Universe Within” planted, and why do you think you craved a project that diverges so noticeably from your work with the Stringdusters?

I actually have a very vivid memory of being maybe 8 years old and my mom taking me to an outdoor arts-and-crafts event. I remember walking up to this artist’s tent with these beautiful fantasy paintings of castles on a mountainside. The music that was playing was this new age music and the whole scene just drew me in. I asked the artist at the booth what the album was and bought the cassette tape of it. I was obsessed with that album. I was also listening to all kinds of other things, you know, as a kid in the ’80s. But from that moment, there was always a place for ambience music and new age music for me.

With the pandemic lockdown, it was finally an opportunity to work on purely a passion project. It was a quiet time, being home all the time. And there were a lot of difficult things happening in the world. This type of ambient music gave me a place to go and reflect.

I’ve heard you describe new age music as “healing,” and I’m wondering what about it you find healing and why?

Ambient music takes its time. It’s slow and it creates a space for you be calm. So much of life is very fast paced, and we’re always busy doing all we want to do to be accomplished. But for me, I need time to be quiet and reflect, and ambient music creates that space. It literally calms the nervous system down. It is aural CBD for me.

What music are you listening to for pleasure lately?

I’ve checked out Billy Strings’ new record, and Greensky Bluegrass has a new single out that I love. Iron Maiden put out a new record that’s cool. There’s a great band called Ozric Tentacles that I love. They’re kind of like instrumental-prog-psychedelic rock. I also love Washed Out, which put out a record last year. One of my girlfriend's favorite bands is Band of Horses. We caught them at the Mission Ballroom, and they were fantastic. I also went to Levitt Pavilion this summer and saw The Polish Ambassador and Robert Randolph.

Is there anything you’re especially looking forward to in 2022?

I am excited to be back touring with the Stringdusters. Bringing people together to hear music is just such an important thing. The Stringdusters have an album coming out in February called “Toward the Fray,” and we’re doing a big tour with Greensky Bluegrass in the winter. So I’m really excited for more music, more touring and more of the things I love to do. 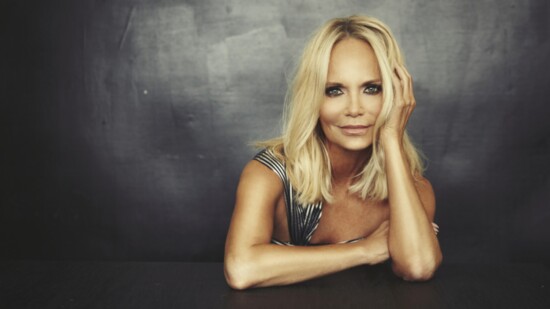 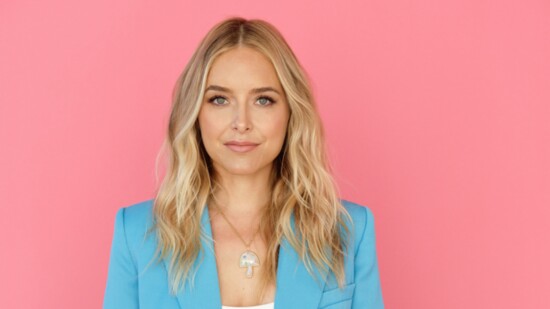