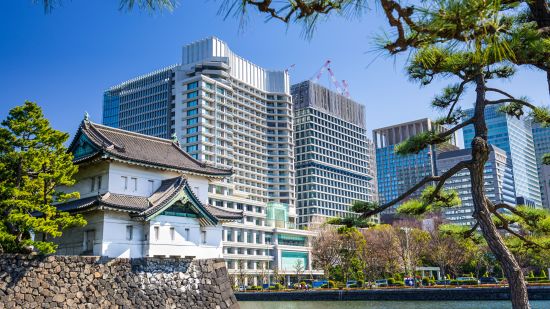 TAKE A VISUAL ADVENTURE TO THESE STUNNING DESTINATIONS

Just because travel is restricted right now doesn't mean you can't dream about your next adventure. Have you ever thought about visiting Japan? It is home to some of the most interesting places in the world. Check out these gorgeous hotels that you could stay in someday!

This secluded mountain retreat in Yamanashi is certified by the Guinness Book of World Records as the world's oldest hotel, dating back to the year 705. It is an inn at the foot of the South Japanese Alps in Yamanashi Prefecture and has all of its hot water directly sourced from the hot spring.

Claska is much more than a boutique hotel; it boasts artist studios, an event space, a gallery and shop, a restaurant and a dog salon. Hotel Claska has just 20 rooms with four different design themes: Modern, Tatami, Contemporary and Story.

The Capitol Hotel Tokyu is a stately 29-story skyscraper that neighbors both the Prime Minister's residence and the Parliament Building. The guest rooms are modern meets traditional Japanese style, with sweeping views of Tokyo's skyline. Renowned architect Kengo Kuma—the mastermind behind the 2020 Olympic stadium—designed the hotel's lobby and Capitol Bar.

Hello! I'm the senior digital content writer at City Lifestyle. I have been a journalist in Kansas City for more than five years and have covered many topics. Thanks for reading!
Read More In My Profile 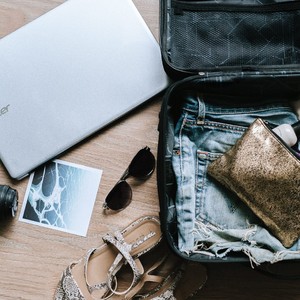 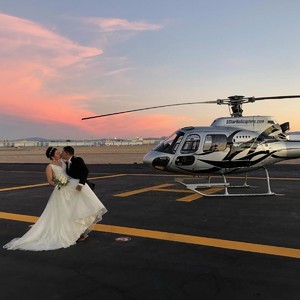 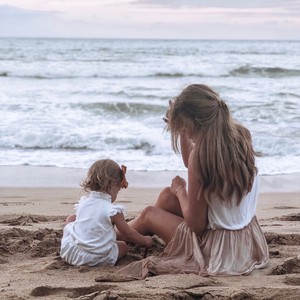