Do you own this Restaurant??

The Caucus Club was founded by Lester and Sam Gruber in 1952 as the sister restaurant to The London Chop House, which in its heyday was regarded as one of the best restaurants in the United States. The Caucus Club is famous in its own right. In the spring of 1961, a then-unknown Barbra Streisand launched her singing career here. In the bar, the tradition of the “Raincheck” allowed guests to purchase drinks in advance, and a token was registered in the raincheck cove for the future recipient. 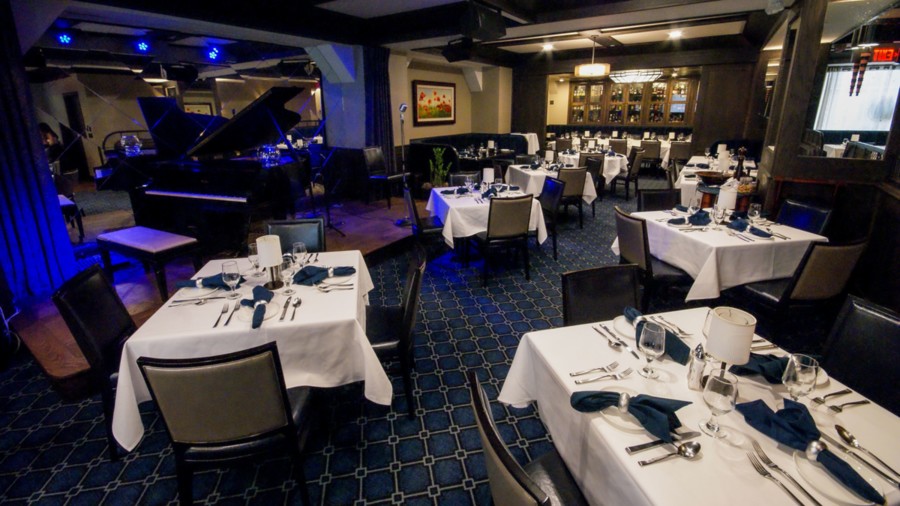