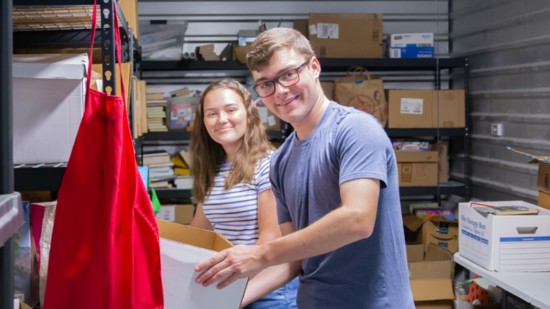 Adopt a Book Puts Literacy Within Reach for Area Youth

Feeling inspired is easy. Acting on that inspiration? That’s the hard part. Most adults have trouble mobilizing their hopes and dreams—it’s even rarer still for children. But Loveland High School twins Alex and Hannah Laman were the exception, co-founding Adopt a Book in the fall of 2011 when they were just 8 years old.

Moved by a newspaper article detailing the lack of libraries and access to books experienced by many Cincinnati-area children and students, these young locals decided right then and there that they wanted to make a difference.

It Started with a Simple Book Drive…

The Laman siblings began their journey with a request to friends and family for donations of new or gently used books, which they would then distribute to the underserved children in the city.

From there, their efforts quickly snowballed. They began to meet with community, business and charity organizations to grow Adopt a Book and get the word out.

“We wanted to make a difference … that started with a book drive that eventually grew into the organization that we have now,” Alex says.

... And Expanded into a Nonprofit

At first, the twins found themselves having to store the books in the family’s garage. Once word spread that they were collecting and distributing books, they had to move the operation into their basement, then to a small storage unit, and finally, to the larger storage space they have now, complete with a loading dock for easier distribution.

The twins spend about five to 10 hours a week working with the books during the summer, somewhat less during the school year. They count, sort and deliver the books with the help of adult transportation, though they do encourage their donee groups to come pick up the books from their dock.

Over the past eight years, they’ve given more than 150,000 books to more than 100 organizations, schools and youth programs. Both the twins love meeting their book recipients, knowing they are passing on their love for literacy.

“I like going on the deliveries because we get to see the actual exchange of the books to the kids … that’s a really neat experience to have,” Hannah says.

As the Lamans prepare for college, they hope to find another family, student or organization who can pick up (and continue to run with) the Adopt a Book torch, while they stay on as advisers. Literature lovers and book buffs—maybe that’s you.

“I hope that books become more easily accessed by the places we give back to because kids get very excited about being able to take one home …  I hope that becomes normal to have books at your house.” –Hannah  Laman

“I hope literacy becomes more of a widespread goal among children nationwide and grows to where kids are excited to read at a young age, that it’s something they want to do.” –Alex Laman 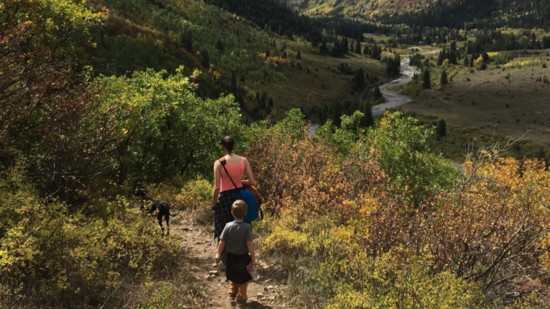