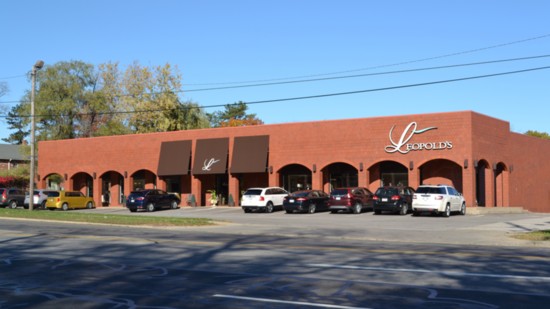 Celebrating 160 years in business, Leopold's Fine Home Furnishings is one of the oldest furniture retailers in the nation. It has been continuously operated by the Leopold family for six generations.

But to understand the depth of growth and success Leopold's has experienced over the past 160 years, we must first understand where it all started.

In 1859, cabinet maker Henry Leopold immigrated from Germany to the United States. Henry crafted furniture to settle a $41 debt for his voyage to Cleveland, Ohio. Through hard work, passion and determination, he expanded his newly thriving business.

During the Civil War, Henry and his business—now well-known in the greater Cleveland area for excellent craftsmanship—constructed the interior wood fittings and handcrafted furnishings found in many of the Great Lakes vessels built in the Cleveland shipyards. But ship furnishings were not the only thing in demand during the war. After Lincoln's assassination in April 1865, troops were mobilized in Cleveland, bringing massive casualties. As a result, the Leopold's team added caskets to their line of work.

A few decades after the war ended and after surviving a devastating fire in 1871, Leopold's moved into a 62,000-square-foot building. The new location allowed them to stock inventory of the era's newest designs. Leopold's continued to thrive, even after Henry passed away in 1898, leaving the business to his sons. The Great Depression hit in the 1930s. Leopold's had to make multiple location changes as well as take necessary measures to keep the business going through tough times.

Leopold's president, Mark Lutz, great-great grandson of Henry Leopold, is the fifth generation at the business helm; Chad Leopold, vice president, sixth generation in the family, is Mark's partner. Together they work to make Leopold's “beyond the ordinary since 1859."

At Leopold's, nine talented interior designers work to ensure that every aspect of a client's home is attractive, warm and inviting. Selecting from fine quality products, including furniture, carpets, rugs, lamps, artwork, fabrics and more, Leopold's designers bring the client's vision to life.

Mary Ann Bednar, a Brecksville resident, was referred to one of Leopold's designers for help on remodeling her family's home in 2013 and has been a recurring customer for the last two decades.

Mary Ann remodeled her basement, bedroom, family room, kitchen and living room in addition to her family's outdoor living area. The entire renovation period lasted about six years. She noted how her experience with Leopold's was "priceless."

“... It is very easy to search online for a certain manufacturer, but to have somebody that works with you with the level of care that they provide and their follow-through is what makes the difference."

The Leopold family has remained a Cleveland household name for decades and prides themselves on utilizing knowledgeable, professional and talented design staff to provide their clients with the best possible shopping experience.

The Village of St. Edward 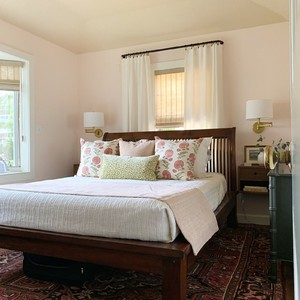 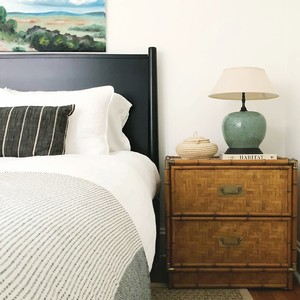 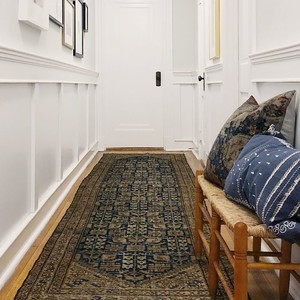