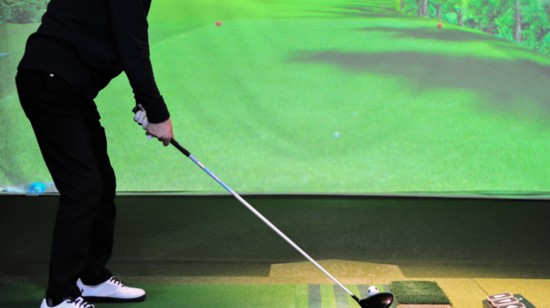 Outdoor golf is typically weather-dependent, although now, one creative invention, in particular, allows people to get their golf fix in the rain, snow and other harsh conditions.

Bunker Hill Golf Course and Bar and Grille, established in 2001 and reopened in April 2017, is owned and operated by Arnold and Cheri Ingraham in Medina. Bunker Hill also features six full-swing golf simulators in the “sims room” upstairs in the restaurant. During the summertime, the simulators are closed off, and the space is used as a banquet room, which seats up to 80 people.

Designed in September 2018, the simulators are inside a cubicle, which exhibits a giant projector screen. The screen depicts the golf course image, so when you hit the ball into the virtual area shown, the golf ball will roll onto the field. Instead of choosing a particular avatar, you will be playing the game as if they are actually experiencing it through your own eyes.

Chad Gibson, the general manager, describes the atmosphere of the simulators and how it compares to the peaceful serenity of outdoor golf.

“With indoor golf, we are all in the same room,” Chad says. “There is a lot of chatting with each other. … TVs and radios are on, beers are slinging [on the counter], pizzas are flying. Everybody is hooting and hollering.”

Oddly enough, Chad believes the noise actually adds to the excitement and pandemonium of what is going on and says that if it were otherwise too quiet, it would serve as a distraction.

The simulators function for a variety of activities and events, including league and open play, parties and tournaments. Specifically, for parties, half of the room is set up with five oblong 8-foot tables, while the other half is decorated with cornhole boards. Three out of the eight simulators will display something called “showdown golf,” which Chad says is similar to arcade golf.

Additionally, professional instructors are available through the Greg Jones Golf Academy, specifically Brad Cavey and Greg Jones, who demonstrate how to use the simulators and cater to individuals with any questions or concerns they may have.

David Barton, a Middleburg Heights resident, has been coming to Bunker Hill since September 2016. He also served as the former operations director and manager of numerous golf tour events, including the GTE Northwest Classic in Seattle from 1985 through 1992, and the Ladies Professional Golf Association Safeco Classic, also in Seattle, among others. He believes the simulators are unique because the equipment is the newest technology on the market, and the indoor golf is more realistic.

Ideal for all ages, the simulators cost $32 per hour, with up to eight people per simulator. Various simulator packages are offered, including a “birdie” package for $400, which gives 25% off all restaurant items and half off a portion of the simulator usage fee. Additionally, you can purchase an eagle membership for $1,200, which covers all simulator usage fees, as well as 35% off restaurant items. Reservations are required.

For hours of operation regarding indoor and outdoor golf, as well as the lounge and restaurant, visit the establishment’s official website, as hours change frequently throughout the season. Reservations for the restaurant should be made in advance. For more information, visit BunkerHillGolf.com.

Charak Center for Health and Wellness 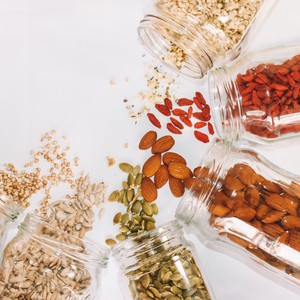 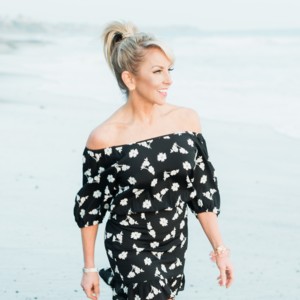 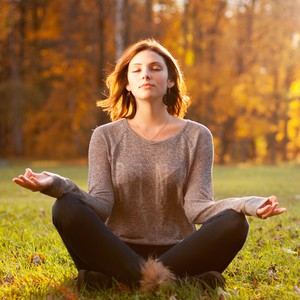