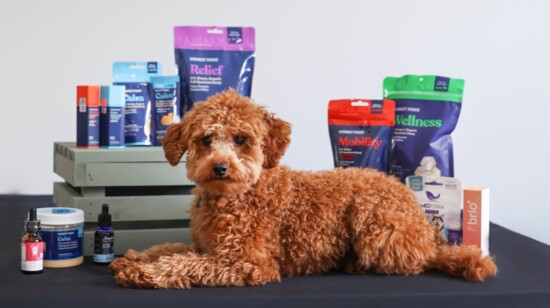 CBD PLUS- Relief for You & Your Pets

Premium Products at a Reasonable Price

Jennifer Wischnewsky had watched the pain and agony associated with a relative’s cancer for years. This individual had been diagnosed with terminal cancer and had endured the typical treatments and medications, many of which, such as oxycodone, caused problems themselves. The patient’s oncologist recommended marijuana as an alternative— and Jennifer learned a lot over the next several years.

The family was your typical religious (the patient was Catholic) modern group with mixed emotions about using what was considered by many as a “gateway” drug. But, after seeing their loved one getting no relief while living almost in a vegetative state, gave in and found a source of medical marijuana to provide at least the hope of relief. Despite the patient spread of her cancer to her lungs, she tolerated the smoke well. And for the next dozen or so years, there were at least five hours a day when her mother-in-law was able to not only converse with her family but become more mobile. Also, her eating habits improved substantially. This “terminally ill” patient lived several years longer than had been predicted.

Thus, Jennifer and her family became believers in the products of the cannabis and hemp family. What’s the difference? Hemp becomes cannabis when it contains more than 0.3% THC. Jennifer decided she needed to get more involved in the industry and went to the famed Paul Mitchell school to become licensed in aesthetics. In 2019 she started going to the CBD PLUS store in Plano and took a two-week course, which is required of all employees.

She and her husband, Darryl, had seen the benefits and took the leap and bought three franchises, placing them in McKinney, Prosper, and Allen. They chose CBD PLUS because they carry a variety of all-natural, hemp-derived products. The products meet the industry standard of quality and are produced from carefully extracted pesticide-free, and non-GMO products.

Jennifer’s eyes light up when she talks about the relationship that she and her employees build with the customers. She had found her calling and is proud to present a very premium product at a reasonable price to so many. And, as the picture shows, Honest Paws is a line of products for your pets that can provide many of the same benefits as humans.

Visit www.cbdplususa.com to learn more or visit one of the shops and get great input from the staff. 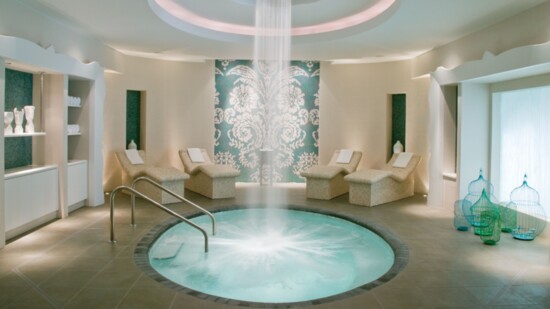 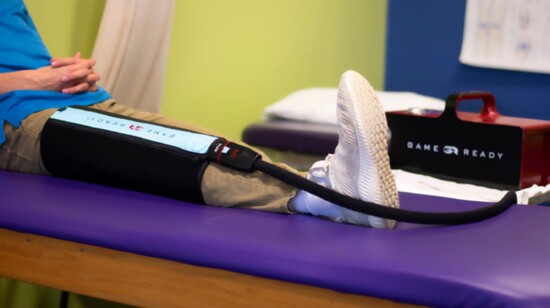 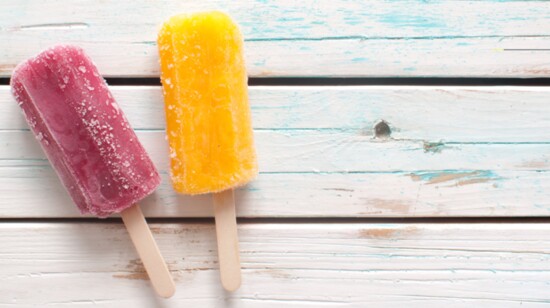