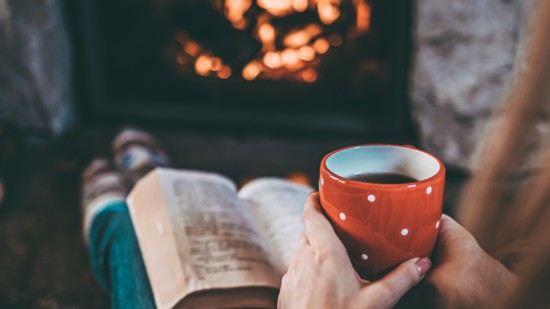 Books have a way of capturing our hearts and transporting us from one world to another. There is nothing quite like a beautiful love story. In honor of Valentine’s month, we asked local book club members to tell us their favorite classic or modern love stories. From Austen to Silverstein, here are some of their suggestions.

Pride and Prejudice by Jane Austen, Barnes & Noble, $6.95 Most book club members agree, the classic love story of Elizabeth Bennet and Mr. Darcy tops all others. Set at the turn of the 19th century, the beloved novel remains one of the most popular in English literature, selling more than 20 million copies.

When Harry Met Sally by Nora Ephron, Barnes & Noble paperback, $13.24 Read the brilliant screenplay of the hilarious and heartwarming movie that made the world fall in love with friends-turned-sweethearts Harry and Sally. The book is just as funny as the movie!

The Giving Tree by Shel Silverstein, Barnes & Noble hardcover, $16.19 Though it was written as a children’s book, this beautiful story of unconditional love is a must-read for all ages.