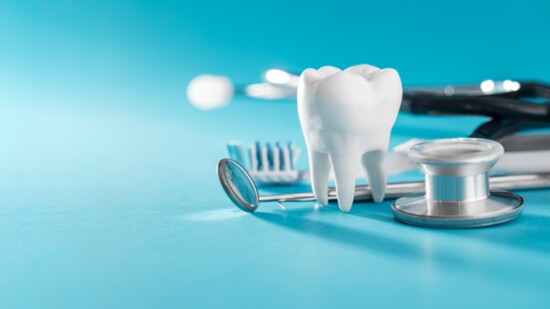 More Than Just a Smile

A Local Dentist Gives Back to our Veterans

“I have lots of pride in serving my country.”--  John Warn

John Warn is a true American hero who joined Desert Storm in 1991. While in Iraq, he lost some teeth, including a front tooth that needed replacement. He hadn’t seen a dentist for 30 years. When Dr. Mary Sue Stonisch heard about the situation, she volunteered to provide the repair and cosmetic attention he needed.

The damage to the front tooth occurred when John was on his way to a mission in Kuwait and made a quick emergency exit from a vehicle. His gums over the years also needed some special attention from Dr. Mary Sue who did a complete workup and restoration.

The delay in dental care was for the same fears many of us have about the dentist’s offices. John had many bad experiences in previous dental appointments. He said that a long numbing needle almost went through his cheek one time. The dental procedures performed without numbing treatments persuaded him just to let it go. “The most challenging part of this experience was having the courage to GET to the dentist’s office. “

“My wife Lynore put in the application to receive this treatment on my behalf, so when Dr. Mary Sue Stonisch selected me, my answer was a definite ‘yes’.“

John is from a solid and dedicated military family. His three brothers are in the National Guard and his father served in the Air Force National Guard during the unrest of the 1960s in Detroit.

John’s job in Iraq was to find and clear out the enemy, wherever they were. During the search, he entered underground caves to find and capture men and weapons. His was one of the first units in Kuwait City and Basra, the main port in Iraq with 1.4 million people.

“These caves were like huge, circular cities on the inside. When we found prisoners, we transported them back to a holding area that provided regular food, water, and bathroom facilities. Food and water were our best weapons before turning over prisoners to the Red Cross. Even though we were dealing with Arab extremists, when they left their tents for a walk, they always went back there to sleep.”

John was stationed in New York City In 1993 before returning to Michigan and shortly before the first attempt on the World Trade Center. “Many friends from the Army and in my unit stayed in New York City to take jobs with the police and fire departments after they completed their military duty.” When asked what he felt when he heard a plane hit the World Trade Center, he said, “I was at Selfridge Air Force base that day when I first heard that “a small Cessna plane flew into the World Train Center.” I immediately knew it was an attack and not an accident like some news stations were reporting. I went numb. Afterward, I found that I lost friends from the police and fire stations who previously served with me.”

Since military retirement, John has stayed busy as a deputy of the Macomb County Sherriff’s department and a volunteer firefighter for Richmond. He also actively participates on the Richmond City Council and the Board of Directors for the annual Richmond Area Good Old Days, a four-day festival.

Regarding his dental treatment, he commented, “I can’t believe how painless it was; after 30-years of waiting. It was a good experience. Everyone in the office was friendly, and they kept me informed about every step.”

“The best part of having a new smile is that it makes you feel better about yourself. It will be a surprise for my two children away at college who haven’t seen me yet.” 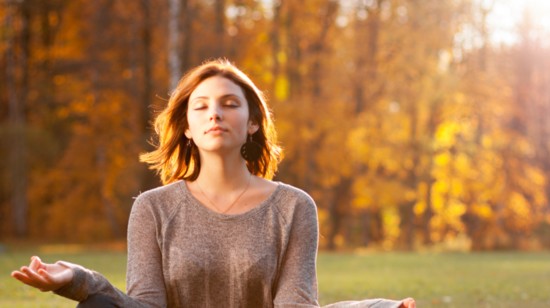