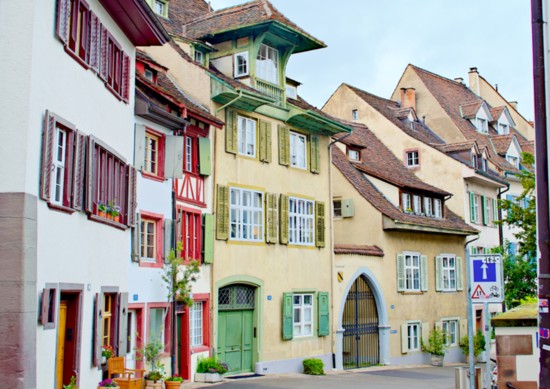 Owning an authentic Swiss watch has been a mark of luxury for centuries. Switzerland’s watchmaking industry is considered the world’s finest. Switzerland is home to many independent watchmakers, with some of the most renowned names being Piaget, Breitling, Rolex and Baume and Mercier. Records show that by 1554, watchmakers were already working in Switzerland, and by 1850, the Swiss were making more than two million watches per year.

Today, Switzerland is the largest exporter of watches in the world in terms of value, and watchmaking employs about 60,000 people. While many Swiss watchmakers now make pieces that use quartz batteries, Basel-based Oris has kept its classic, luxury and sports watches purely mechanical during its 100-plus-year history. Oris, founded in 1904, is also unique to be located in the city of Basel, unlike most of the other makers based in Geneva. Oris watches are marked by their distinctive design as well as the red rotor, the symbol of Oris mechanicals.

The Oris slogan, "real watches for real people," lends well to its price range, with models ranging from about $1,000 to the highest priced at $8,000—quite accessible in the world of fine timepieces.

“This is not the brand of showoffs,” Sonja Opel, company spokesperson says. “However, we do get a lot of watch enthusiasts from all over the world.” The company is also socially conscious, contributing to sustainability and ecological causes on a regular basis.

Basel, located where Switzerland, Germany and France meet, is an art and culture haven in Switzerland with 40 acclaimed museums of a wide variety, from the renowned Kunstmuseum (art) to several tiny “pocket” museums. Featuring a delightful medieval quarter in the heart of Basel, the city is split by the Rhine River into its Klein (little) Basel and Gross (big) Basel with spectacular old and new architecture on both sides, traversed by four cable-guided ferries. Although it's the third largest city in Switzerland, Basel is pleasantly under-discovered by tourists. We greatly enjoyed wandering the often empty, narrow curving cobblestoned alleys and courtyards of the old town. The medieval houses have broad shutters and usually display dates on their facades, some as far back as 13 B.C.

Sites to visit in this blissfully pedestrian-friendly city include the 13th-century cathedral with its two Gothic towers and the lively Marktplatz with its outdoor market, fronting the elaborately decorated, 500-year-old, castle-like Rathaus (town hall).

Hotel Der Teufelhof is a boutique hotel with two fine dining restaurants and a theater that caters to those who not only want to stay in the cultural center of Basel, but want to get up close to the art as well. Each of the eight rooms and one suite is decorated by artists as “liveable” works of art—with more than a touch of whimsy. The hotel’s archeological cellar dates from the 11th and 13th centuries and is a museum open to the public, highlighting the original Basel city walls and a wide range of ancient artifacts. 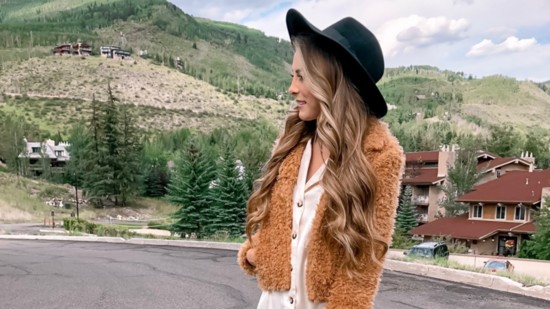