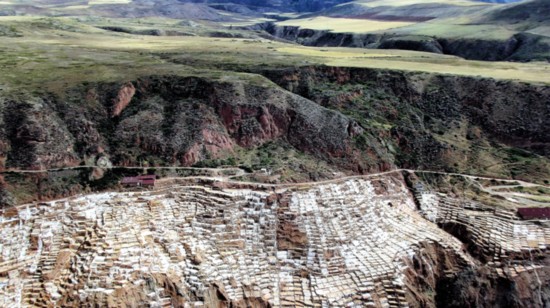 Arrival in Cusco, Peru, is unlike arrival anywhere else. The sights on the way into the small city are wildly colorful and exotic, with indigenous women in swirling skirts, long braids hanging from their bowler style hats and baby alpacas in tow. Tourists from everywhere throng the sidewalks with their pricey camping and backpacking gear. Uniformed school children with toothy smiles walk like ducklings behind their teachers on field trips. Most of all, there are dogs, dogs, and more dogs. Dogs of every size and type imaginable. And somehow, unfathomably, in five days I never saw a pile of dog droppings, nor a dog fight. I was told the dogs are not strays, others told me they are, (who knows?) but in any case, they looked well-fed and clean.

Many people stay in Cusco, Peru as just a short stop on their bucket list journey to Machu Picchu, the fabled “Lost City of the Incas,” named in 2007 one of the “New Seven Wonders of the World.” That is unfortunate, because Cusco is a treasure as well, with its narrow cobblestone streets, still-intact Inca walls, Spanish colonial architecture, monuments, flower- bedecked plazas and a fascinating mix of people. There are innumerable handicraft shops, excellent restaurants with a range from rustic local cuisine to world-class gourmet, several superb museums, exciting festivals throughout the year and a plaza where I was content to spend hours people (and dog!) watching.

Cusco’s 11,000 feet altitude can cause lowlander visitors some discomfort such as headaches or dizziness. Fortunately, those of us Coloradans who venture there will probably be unaffected, and I felt completely normal during my stay there. However, in case of that aforesaid discomfort, the best antidote, (besides laying off alcohol and heavy food and drinking lots of water) is drinking local coca or muña tea. I stayed at the J.W. Marriott El Convento Cusco, a rather incredible property,be sure to visit even if you choose another accommodation.) The hotel is a repurposed 16th century convent, beautifully restored with countless historic features, including two expansive exhibition halls with artifacts found during the restoration (open to the public.) There are also several rooms with exterior windows to a view of authentic Inca walls right outside.The lobby itself of this 16th century former Colonial Convent of San Agustín is stunning, with massive stone walls and lofty arches, tiled stone flooring, intricate antique furniture and a spectacular wall hanging made of 80,000 Swarovski crystals, representing the Inca Sun God. Several guest rooms feature authentic Inca walls made of enormous basalt blocks. And both coca and Muña tea are offered around the clock on the antique cart in the lobby!

The city of Cusco was the ancient capital and spiritual center of the Incas, considered the “navel of the world.” Nowadays, a large portion of the city speaks not only Spanish, but also Quechua, an indigenous language derived from the official language of the Inca Empire. It is proudly displayed along with Spanish on every street sign. Besides the language and the native costumes seen everywhere, I delighted in noting the happy incongruity on many streets, such as the one on which an elderly woman sat in her flounced skirt on the ground, selling huge corn cobs with cheese slices, in front of a Patagonia shop with state-of-the-art camping gear and next to a music store blaring salsa and cumbia tunes. This wild melange of cultures and time periods is everywhere, such as in the Pisco sours served alongside guinea pig and alpaca meat appetizers (yes, really!) or with a dish made of the 3,000 potato varieties in Peru. About 3 ½ hours from Cusco by train (offered in several classes of service) lies the must-see of Peru, Machu Picchu. Only accessible by train or by walking the Inca Trail for four days, it is the best-known archaeological site in South America, yet was somehow undiscovered by modern civilization until the early 1900’s.

Machu Picchu is a spectacular image that we’ve all seen in photos but can’t appreciate until it’s right before us in all of its verdant glory and mysticism. It’s the best-known archaeological site in South America. Thankfully, the conquering Spaniards were never told of it.

This UNESCO World Heritage Site is open year-round. It can rain at any time, although October through April is the main rainy season. Cloudbanks formed by the rain actually add to the mystery and beauty. July and August bring the biggest crowds, and Sundays are the most congested since locals are admitted at no charge, in addition to the several thousand daily paying visitors. Machu Picchu is typically warmer than Cusco, measuring just shy of 8,000 feet, and is in a cloud forest region, with abundant bromeliads as well as huge ferns and other vegetation.

The nearby town of Aguas Calientes, from which nearly everyone takes a bus to the site, has a number of small hotels (try the Sumac), very good bistros and plenty of handicraft shops, as well as a lively plaza full of folks from everywhere in the world using their cell phones and tossing soccer balls to kids. Oh, yes, and dogs, of course! For our visit to Machu Picchu, we took the elegant and delightfully comfortable Belmond Hiram Bingham luxury train from a stop near Cusco, arriving in style, very rested and well-fed. The train offered a class on Pisco sours on board, as well as a full bar at which to purchase these delicious national cocktails of Peru.

Back in Cusco, there is plenty to do and see in the city itself as well as the outlying areas, such as the Sacred Valley (Valle Sagrado,) a valley in the snow-capped, dramatically beautiful Andes. An incredible Inca archaeological site is at Moray, on a high plateau at about 11,500 feet. Moray consists of several terraced circular depressions up to 98 feet deep with its own irrigation system. Moray is just west of the village of Maras, which is equally fascinating for its complex of pre-Inca salt mines, still functioning and where many types of edible and medicinal salts are sold.

Cusco is much more than a starting-off point. Indeed, you just might not want to leave this fascinating and delightful small town. (NOTE: Be sure to check current conditions and availability for all travel and accommodations due to COVID 19) 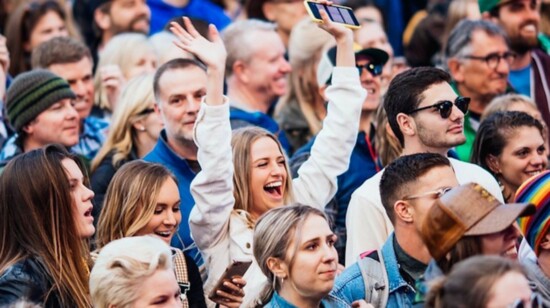 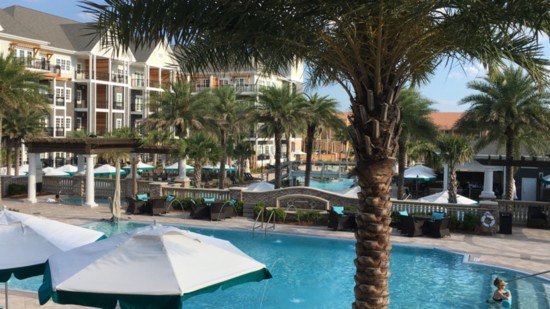