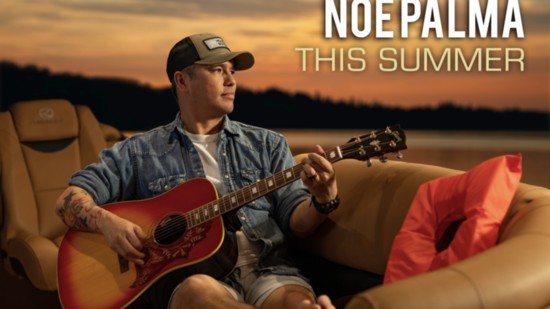 Get My Name Right: Noe Palma

KC Firefighter Lights up the Stage

It's Noe, pronounced "No-E." There, that's out of the way. It's the question that Noe Palma got so often that he named his debut album, Get My Name Right, just to clear things up. But this country crooner/top rocker has his Filipino father to thank for the memorable moniker.

Of course, you may recognize the name Noe Palma after hearing his songs on local radio stations. He's received a lot of love from local DJs and his latest EP, This Summer, is already getting play. So what's the story behind the interesting name and smooth vocals with a country twang?

Palma grew up in Independence but now resides in the Northland. As a Kansas City firefighter, he has to reside in the city limits but has found his happy place near Smithville. Music has always been a big part of his life.

"I started singing at a very early age. I grew up listening to all sorts of music, not just predominately country music; everything from the Beatles to Lionel Richie to Air Supply to Kenny Rogers. Michael Jackson was a big influence at the time."

Although he has been singing since he was young, his guitar skills came later. He started taking lessons while he was at college at Colombia College. After college, he started a band and found a bit of success.

After a few years, Palma joined the fire department. The irregular schedule of 24-hour shifts but long spaces between meant that there was time to pursue what had rapidly become a passion--his music.

After playing with a band called Broken Cowboys for several years, the band was picked up by a Nashville manager—Tim McGraw's manager to be specific. After a bit of the Nashville treatment, Palma found himself on his own again. Gradually, he built the band back up using his own name. Now he has regular gigs at The Landing on Thursday nights and is getting ready to tour with his new EP.

Palma now stands on the precipice of stardom. He's excited to perform at festivals throughout the tri-state region. The single, "Last Summer," has been released on Q104, 106.5 and 94.1. As Billboard stations, these stations don't normally play local artists but after building relationships with them through the years, they are playing Palma's music and loving it.

So what's next for Palma? Until the major labels come calling, he's biding his time.

"The thing about it is you have to be willing to make the leap. Right now, I have a great band that I play with, but they all have full-time jobs, just like I do," he says. "So until someone big comes calling, I kind of have to weigh my options."

Until stardom comes calling, Palma will be playing festivals in the area, fighting fires, and feeding off the sheer energy that comes into every show he plays. With a true country rock sensibility, Palma has the potential to appeal across genres, mixing good old fashioned summer fun with the whiskey-swilling swagger of the biggest country stars. Listen to his new EP, Last Summer, as well as his debut album, Get My Name Right, on Spotify. Listen to more at NoePalma.com. 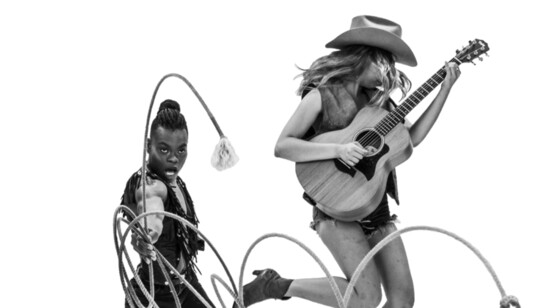 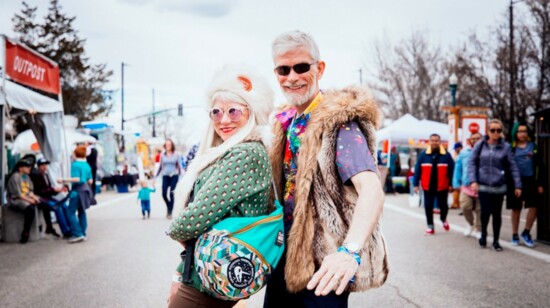