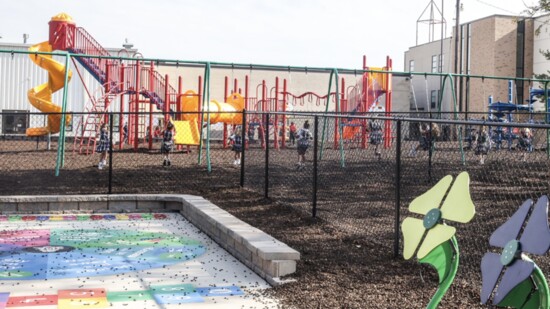 Our Lady of the Presentation Catholic School Through the Years

It was 1939 in Lee’s Summit, a time when there were just 2,200 residents, and 54 years after Our Lady of the Presentation Catholic Church was established in 1885.

That’s when the Sisters of Charity of Leavenworth first established the faith-based school that would later be called Our Lady of the Presentation Catholic School, a kindergarten through eighth-grade private school now located at 150 NW Murray Road.

In those early days, the school was located inside the church and later in a converted, small schoolhouse.

From a town of a little more than 2,000 residents to a church housing more than 2,000 families, OLP and the Catholic School have undergone massive changes over the decades.

*1887: Construction of St. Mary’s Church at the corner of Third Street & Johnson was completed.
*1939: Fr. Francis Hagedorn is appointed pastor. A school is established in the parish  and the Sisters of
Charity of Leavenworth serve as teachers.
*1947: Fr. Francis J. Sullivan is appointed pastor. A committee was formed to build a  new school building which was completed in 1948.
*1963: Presentation Parish outgrows the old white church and construction of a new parish and school on the present site begins.

This school year, enrollment has topped 500 students and renovations are being completed that bring nine new classrooms to the campus, said Marianne Organ, second-year principal at the Catholic School.

OLP Catholic School now has 27 total classrooms and has added two “team labs” for any student needing one-on-one learning and tutoring. And with three floors of learning - K-2 on the first floor, 3-5 on the second, and 6-8 on the third floor - Organ said they can keep their students in their own age-appropriate space all while keeping class sizes to 22 students or less.

“That’s something important to families, to keep the class sizes smaller,” she said.

OLP has also renovated and refurbished the playground and added an area for sensory-focused, all-inclusive playtime for all students.

The recent updates follow up major expansions in the school in 1995 and 2012 when a new worship space was completed.

*1985: The present church is built to accommodate the growing number of families in the parish. The old church was converted into classroom space for the school.
*2010: Presentation Parish celebrates its 125th Anniversary Year. A $1.5 million Capital Campaign begins to raise funds to renovate the worship space and build a classroom addition to the school.
*2019:  Construction begins on the first phase of projects funded through the Capital Campaign.
*2020:  The school addition expansion is completed. Construction begins on the next phase of projects to include expanding the church Gathering Space, converting former classrooms into parish meeting spaces, and a new Mulligan Room.
*2021:  Construction is completed on the final phase of the Capital Campaign projects

Our Lady Of Presentation School 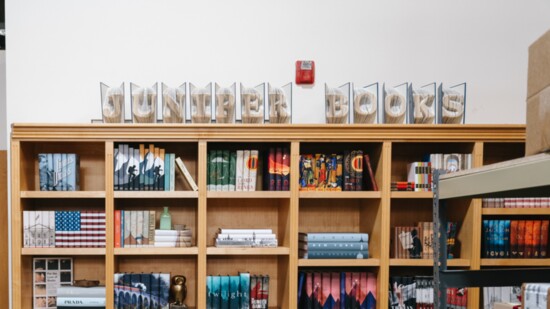