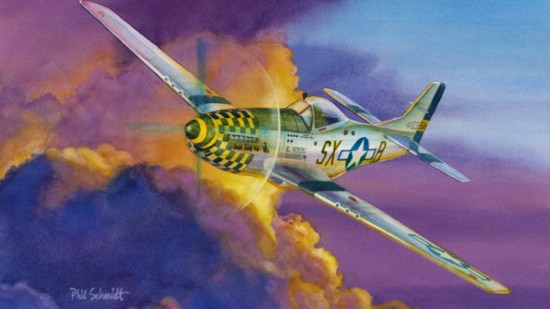 Behind the Brush: Phil Schmidt

Phil Schmidt, a local artist whose work can be seen around Lee’s Summit as well as the greater Kansas City area and beyond, first found his love of art as a young child doodling in class. That love of art continued to grow, as his mother fostered it by supplying him with drawing pads, oil paints and a canvas.

“In middle school, I would strap my painter’s easel and canvas to my 10-speed bike and ride to the park to paint “en plein air” (in the open air) long before I knew what it was called,” Schmidt explains.

After graduating, he spent most of his career in commercial art, putting fine art on the back burner for more than 30 years. It was only in 2014 that he began to seriously pursue a career as a fine artist, specializing in watercolor.

Schmidt describes his art as representational realism. He explains, “There are lots of terms for artistic styles that people throw around, but the truth is, I really don’t think about that when I paint. I just do what comes most naturally to me, and that is to tell stories with my paintings. Creating a painting allows me to escape to another place, to re-live an experience, or to dream of something I hope to do some day, like sailing the coast of Alaska or flying a P-51 Mustang.”

When choosing subject matter, Schmidt paints what he is passionate about: aviation, sailing, fishing, nature and wildlife; however, he is best known for his aviation art.

“When I was about 5 years old, I got to sit in an F-101 fighter jet that my uncle, an Air Force pilot, had flown to the airbase near our home. I was hooked on airplanes from that day forward. I earned a private pilot’s license several years ago, have owned my own airplane, and am currently building a two-seat kit airplane. So, naturally, aviation art is a perfect fit for me.”

Schmidt recently was honored to become a juried artist member of the American Society of Aviation Artists. Several of Schmidt’s framed reproductions are currently on loan at the Lee’s Summit Airport terminal building. He will be on site for an artist’s reception and solo exhibit during the Downtown Lee’s Summit “Fourth Fridays Art Walk” on July 26 at 239 S.E. Main Street. He is also a juried artist member of Summit Art. His art will also be on display at The Summit Art Festival in Lee’s Summit in October.