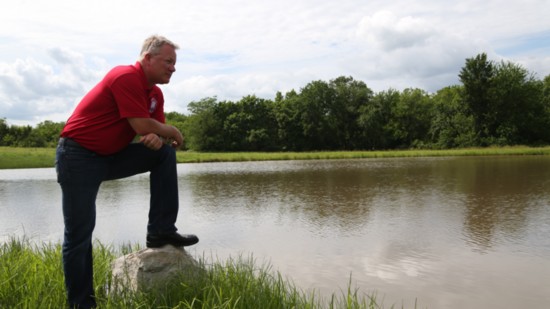 “In the presence of nature, a wild delight runs through the man, in spite of real sorrows.” –Ralph Waldo Emerson.

In 2010 the number 22 became a viral number. It became synonymous with a tragic American trend: the epidemic of veteran suicides happening every day. While that number has since been corrected to reflect 20 veterans a day, the frequency of suicides has not slowed.

Long-standing, negative stigmas about therapy and competition for limited resources keep most veterans from ever participating in a single therapy session, even when it is provided by the Veterans Affairs Department.

Many organizations have raised hands and funds to better understand, address, and prevent the troubling pattern from continuing. On May 1, the government took action by passing a bipartisan bill via the House of Representatives that specifically names outdoor therapy as its focus. The bill, called the Outdoor Recreation Therapy for Veterans Act, calls for the use of outdoor programs and federal lands to aid in the medical treatment of veterans. While the idea of nature-therapy is not new, justification for such bills is made evident by several studies.

A three-year study launched in 2013 by the Sierra Club, an environmental exploration organization, corroborated lab findings that veterans exhibited “significant improvements in psychological well-being, social functioning, and life outlook” after partaking in nature therapy. One study group of veterans experienced a 35 percent decrease of PTSD symptoms after a single two-day rafting trip. In the case of one veteran who participated in such outdoor therapy, his annual medical care costs covered by the VA deflated from $25,000 to only $5,000.

The same year the Sierra Club made their discovery, three veterans volunteered as the first recipients of care through a local outdoor program called Camp Valor Outdoors, or CVO.

Based out of Kingsville, Mo., this 501-c3 non profit organization offers guided fishing, hunting, shooting competitions, and related outdoor workshops at no charge to the veteran. Last year the program also added Honey Bee workshops to its list due to high interest. Since the program’s inception in Jan. 2013, Camp Valor Outdoors has expanded to 18 states and serves between 300 and 350 veterans each year.

The program first launched on the property of the program’s founder and executive director, John Schwent. Schwent purchased the land in 2004, four years before he retired from the U.S. Marine Corps. His intention was to retire quietly. He never imagined launching a program as intricate as CVO.

Schwent was initially involved in the veterans’ cause by serving as the Marine Corps head coach for the Wounded Warrior Shooting Team. While there, he became inspired to create another avenue for veterans seeking help.

“I got to see first hand what adaptive, outdoor competitive activities were doing in regard to saving lives and making a difference,” Schwent says. “Whatever it takes to convince (veterans) to come out, that is what we fill the day with.”

After his military career, Schwent served as the CEO of a hospital where he witnessed first-hand the social, psychological, and clinical consequences of Post Traumatic Stress Disorder and traumatic brain injury.

“With 20 vets a day committing suicide, we at Camp Valor Outdoors look at this as a national tragedy--something more must be done,” Schwent says. “The struggle with feelings of hopelessness and over-medication, commonly prescribed by the VA, are real issues and raise legitimate concerns. It needs to be addressed.”

Schwent specifically recalls a veteran who approached him at the end of a CVO event and presented him with a bullet. As the veteran began to share his story, it became apparent the veteran had planned to take his own life with that very bullet only weeks prior.

“He told me he didn’t need this [bullet] anymore,” Schwent says with emotion. “He told me he added mercury to the powder to make sure it got the job done. He said the only thing that kept him from doing it was how much he was looking forward to this event. He just needed something to give him hope.”

CVO has been so successful that many veterans who attend it often return as mentors to assist veterans at future events.

“We expect our warriors to join the military and lead at a young age,” Schwent says. “Then they come home, and they don’t know what to do in the corporate world because (veterans) are not profit-oriented--we are mission-oriented. What they need is a new mission in life.”

Veterans share a common bond regardless of when they served or for which branch they served. Connecting warriors in the outdoors has proven to provide effective healing in general.

“There is no difference between an 85-year-old-Korean War veteran and a warrior who served in Iraq,” Schwent points out. “Because of that common bond all veterans share, today’s warriors are inspired by yesterday’s warriors.”

“Making a difference in the lives of wounded, ill and injured veterans is the heart of everything CVO does,” Schwent says. “Whether it’s connecting warriors in the outdoors, launching a honey bee program, or creating a veteran village for homeless warriors, it’s all about serving those who served and protected us.”

On June 2, the CVO broke ground on the Veteran Village project in Holden, Mo. The 10 tiny homes undergoing construction are intended for homeless veterans in the Johnson County area.

“It is our intent to fully rehabilitate these veterans,” Schwent says. “They will be better husbands, fathers, and members of the community. We have to help them break ground in a new area of passion. We owe them that for serving our country. That is our debt of gratitude.” 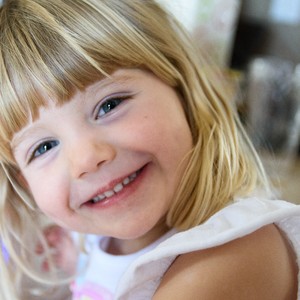 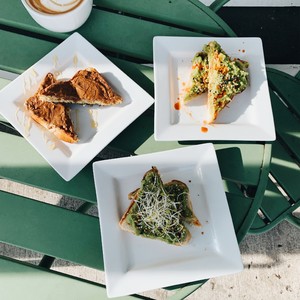 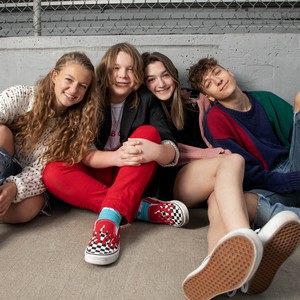