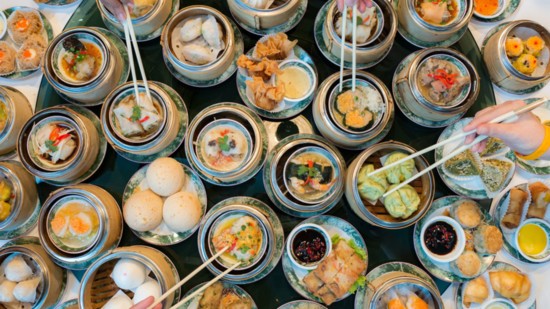 Must-Eat Foods While in Hong Kong

I spent three amazing months in Hong Kong, hiking the island, getting lost on the metro, bargaining my way through markets, but what has stuck with me the most is the different foods I tried. After losing 20 pounds in Taiwan because I wasn't a fan of the food and I couldn't find many pescatarian options, I expected my time in Hong Kong to be about the same. Nope! I think I may have gained 20 pounds instead. But it was all definitely worth it!

Here are some must-eat foods while in Hong Kong: 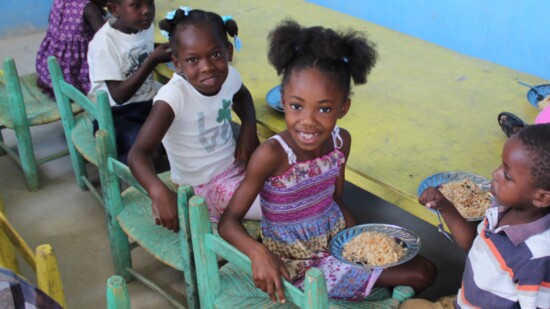