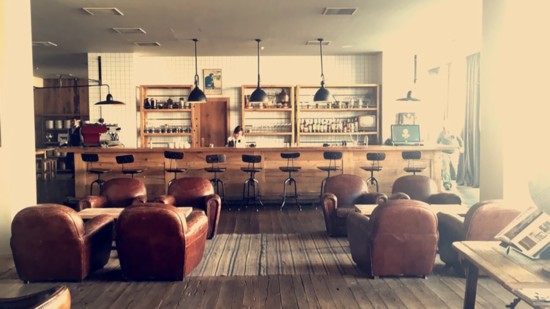 The Mountains of Kazbegi, Georgia

The Mountains of Kazbegi, Georgia was originally published on The Al-Hazzá Adventures

From the moment I began researching 'things to do in Georgia', I realized that seeing the mountains of Kazbegi was an absolute must. I made traveling to the region of Kazbegi my number one priority on this trip and I don't regret it. Unlike Tbilisi, Kazbegi was cold and covered with snow. There isn't much of a city or civilization but the scenery is spectacular. I rented a car and drove from Tbilisi to Kazbegi (about a three-hour drive) and winded through the snow-covered mountains until I got to a little town called Stepantsminda.

By the time I arrived, it was dark, very snowy and rainy. I couldn't make out where any hotels were so I finally stopped two boys on the street and asked where a hotel was (mind you, we mainly used hand gestures since we couldn't speak each other's language). I have absolutely no idea how I found the hotel they were trying to describe, but I did, and it turned out to be amazing. Rooms Hotel (one of my favorite hotels I've been to) is a trendy mountain retreat with breathtaking views of Mount Kazbek and the Caucasus Mountains, as well as the main attraction...the Gergeti Trinity Church.

This 14th-century church can be reached by foot, taxi or your own vehicle. I would recommend taking one of the experienced taxis to the top as the roads are narrow, muddy and sometimes icy. I attempted to drive myself up the mountain to see the church and wasted about an hour just trying to get a fourth of the way up the mountain. It wasn't until I came back down did I realize there are vans and taxis in the city that are specifically there to take you to see the church. I would also recommend seeing the church very early in the morning for the best photos before the sun rises and the snow-capped peaks melt away.

**While traveling around Georgia, don't forget to explore the capital, Tbilisi. 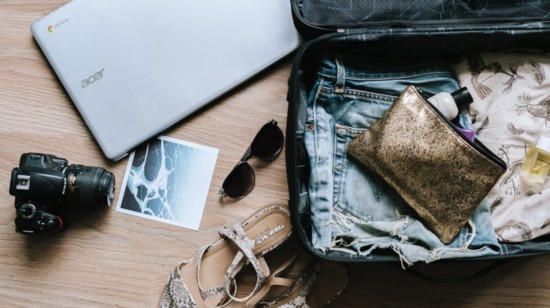 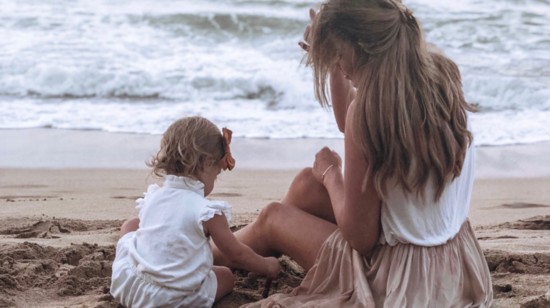