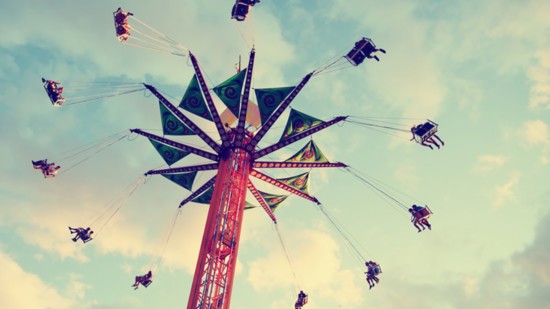 Malibu Kiwanis Club: Serving the Future of Our Youth

The Kiwanis Club in Malibu has a common goal: to give a child the chance to learn, experience, dream, grow, succeed and thrive.

“I think it’s a noble mission—the kids are the future of our community,” says Nicholas Ficklin, president of the Malibu Kiwanis Club since January. “A lot of us live in Malibu and own businesses and we want to see the community and our children thrive.”

According to the website, Kiwanis International is a global organization of volunteers dedicated to serving the needs of children through local service projects and fundraising. There are currently 600,000 members in more than 80 countries and the organization hosts about 150,000 service projects each year.

In Malibu, the club has been a staple in the community since 1982. At the time, 125 members were on board. It currently has eight members, ranging from the roles of president, vice president, secretary, treasurer and four board members. Ficklin is proud to say that half of the club members are new and young professionals this year.

Currently, the club is trying to build membership and redefine what it should be focused on.

“We want it to be more club-focused instead of who was in charge and be more of a team on where we decide to allocate funds and who requests money,” says Ficklin. “The scope is kids and the community, and we would like to keep that our focus.”

Over the years, the Malibu Kiwanis Club has raised about $3.5 million for a number of community events, including the Malibu Little League’s Snack Shack, which the club built; the Christmas tree lot, which benefits the Malibu High School Booster Club; a benefit dinner for the Wounded Warrior Project; and a partnership with Zuma Jay and the Malibu Little League for the “Build Our Park” concert at Pepperdine University to help raise money to build Bluff Park.

“Doing fundraising gives us an opportunity to break through the monogamous day-to-day work and do work that feels like it makes more of an impact on people’s lives,” says Ficklin.

The biggest event the club puts on, the annual Chili Cook-off, is currently on hiatus due to the space  being rented out to another organization by the property owner the same weekend. The event is usually hosted during Labor Day Weekend and includes musical performances, food and art vendors, raffle prizes and a person who is crowned for their ultimate chili recipe.

“We look forward to surpassing the expectations that people have come to enjoy out of our annual tradition in Malibu next year,” says Ficklin.

Ficklin says in the future, he sees the Malibu Kiwanis Club growing more in membership and getting involved in even more community events. Mostly, the club will feel like a place to make a difference and for people to come together.

“It’s something that people are passionate about growing and being proud that they are a part of something incredible,” says Ficklin. “People should join because they are going to be building something from the ground up. You can put your imprint on what the club will end up becoming moving forward.”