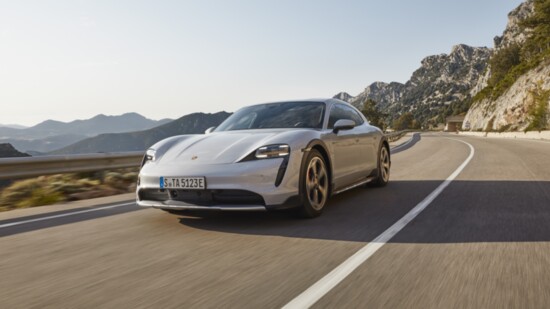 2021 Porsche Taycan: Porsche Styling Plus the Virtues of a Full Electric

The European luxury car makers took a while to respond to Tesla, a luxury electric that came out of nowhere and now dominates electric car sales in several countries. But now new models like the new Porsche Taycan shows European automakers can compete in the field of luxury electrics. The Porsche Taycan design follows classic Porsche design language but there is a major detail switch to rectangular headlamps. With a Taycan, you will turn heads because people expect a high performance-looking car to be making RHUMPA-RHUMPA sounds. But it does not.

The brand images of Porsche and Tesla are very different. Teslas are good-looking cars but the company had no heritage (other than a sports car designed by Lotus) they had to develop a style for their sedans and come across as techy and nerdy, like we don’t need a grille because we’re electric. On the other hand, Porsche had a double challenge, to first build a car that can compete with Tesla mechanically but also radiate what people buy Porsches for: luxury, iconic design, class and an enviable heritage of car racing victories.

Both brands have positive associations with modernism and high technology but a key divergence is that Porsche’s history is mostly with racing cars where Tesla's shorter history is about the world moving ASAP into The Electric Age.

The 2021 Porsche Taycan (pronounced tie-kahn) is the first production EV with an 800-volt architecture and a multispeed transaxle. Any image you have of electric cars being slow should be banished. Porsche says its top model—the 750-hp Turbo S—goes 0-to-60 mph in 2.4 seconds, as fast as a $2 million Bugatti.

Here’s my take on the Taycan design: The front is too plain, especially for a car that starts at over $100,000. The headlights have an unfortunate look of black adhesive tape used to divide it into four sections. The vertical slots at the front of the body no doubt have a use but are distracting. And you wonder if they are air intakes, why there is no internal combustion engine to cool? Like adding propellers from old technology to a jet plane.

The side view is the best. Making the door handles flush cleans up the look and making the center B pillar black makes it look like a coupe although it's a four-door sedan.

In the rearview, even though full width taillights go back (1966 Dodge Charger?), these still look modern. I like the way the boot lid curls up around the racer backlight. The horizontal ribs on the lower half appear less expensive than the rest of the car and seem to have no reason for being (unless covering the batteries?).

The interior is totally modern but still has the DNA of Porsche race cars where instrumentation is of key importance.

In sum, the car has considerable “stance,” a way of standing on its four wheels like a thoroughbred horse that’s saying: “What are we waiting for–let’s go!” It is about 20% more adventurous than the Tesla Model S, but let’s be fair–Musk started out selling the Model S as a family sedan rather than a sport sedan and he had no heritage to harken back to (not counting the Lotus design for that first sports car…).

Enthusiasts are coming to realize that they can still have sports car handling and performance in an electric and who would know better about sports cars than a firm that started out with a sports car as their very first model? Porsche.

Wallace Wyss is a long-time motoring journalist and author of 18 books, including his recently completed anthology of Twilight Zone-esque car fantasy stories. He can be reached at photojournalistpro2@gmail.com. 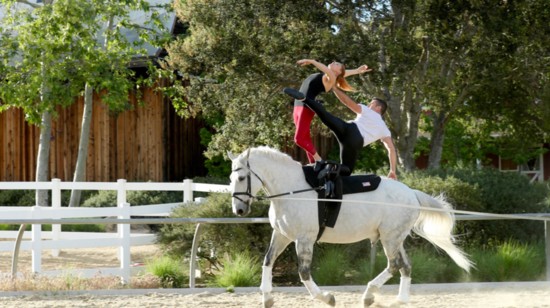 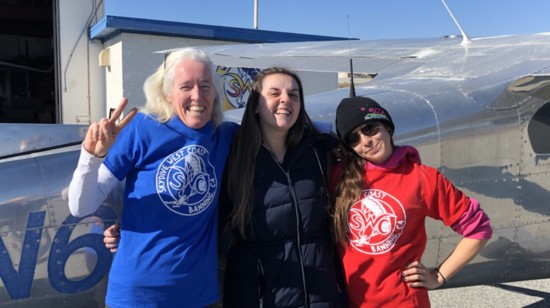 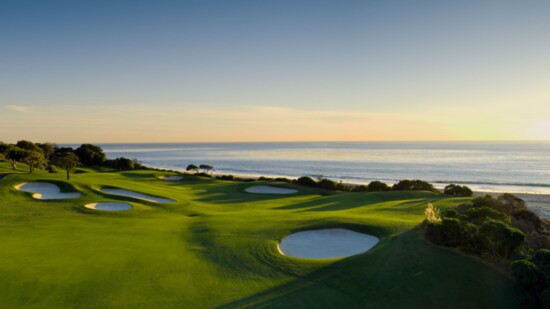