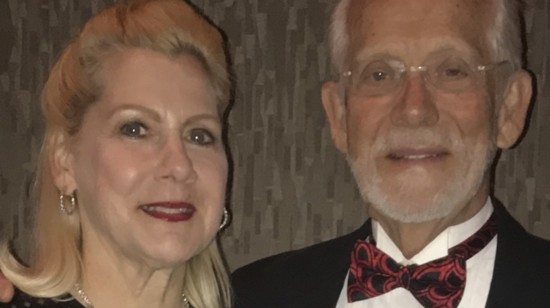 Over an 11-year span since they’ve been in business, Home Helpers has cared for more than 850 families throughout Ventura and Los Angeles Counties.

“The goal of Home Helpers is to provide a professionally trained Home Care Aide, which allows a person to live at home while being as independent as possible—we make life easier,” says Patricia Jones, co-owner of Home Helpers along with her husband, George.

The actual name of their corporation is St. John’s Caregivers doing business as Home Helpers.

“We named it after St. John, who Christ asked to be Mary’s caregiver when Christ was sentenced to death,” George explains.

“In other words, the everyday living tasks we take for granted, our Home Care Aides are there to make our patients’ lives easier,” George says. “Home Helpers home care also provides specialized care for those in hospice and people with severe disabilities.”

“It makes us feel so good to help others,” Patricia emphasizes. “When a family or aging loved one goes from total despair to gratefulness for the help we have given, the good feelings we get are immeasurable.”

On September 15, George and Patricia Jones will be honored during the 33rd Annual Ultimate Dining event in Westlake Village, presented by Senior Concerns, a nonprofit in Thousand Oaks that provides support services to seniors and their families through programs aimed at fostering independence, well-being and self-esteem.

“We are truly honored to recognize Patricia and George Jones for their philanthropy in the community,” says Andrea Gallagher, president of Senior Concerns. “They are tremendous supporters of Senior Concerns and have played a significant role in helping us to help seniors and family caregivers throughout the Conejo Valley. Patricia recently shared that their philosophy is ‘the secret of living is giving,’ and everything they do is with a focus on giving back and making our community a better place.”

George and Patricia were inspired to launch their organization in 2006 when George retired, “and was bored.” George, who had a 15-year career in engineering and 25 years in Investment Counseling, was educated in sociology as well.

“He was looking for something else to do besides playing golf,” recalls Patricia, who previously had careers in Organizational/Human Resources Development and administered a career assessment to George. The assessment revealed he should be taking care of elders, which he thoroughly enjoys.

George traveled to Cincinnati to learn more about the company and decided to invest in the franchise. In its third year, Patricia retired after a 15-year career with the Alliance for the Arts as its President/CEO to join her husband, as Home Helpers was growing rapidly.

“We were the first Home Care Company to be licensed in our region under The Home Care Consumer Protection Act in the State of California (which was enacted in 2016),” says George, further noting that the law mandates a Home Care Agency be licensed by the state.

“The law also mandates that all Home Care Aides be registered with the state, pass a rigorous background check through the FBI and DOJ and be thoroughly screened, trained and supervised,” Patricia says. “Also, we are the largest Home Helpers office in the State of California and ranked 7th in the U.S. out of 600 locations.”

Looking back on the past 11 years, George equated how they feel about helping others with a quote by Mahatma Gandhi: “The best way to find yourself is to lose yourself in the service of others.”

“He’s so right,” George adds. “Helping others is very satisfying and we believe it is the best way to be fulfilled on Earth —to help others.”

Home Helpers is located at 180 Sundown Road, Suite A in Thousand Oaks. For more information, call 805.777.8111, or visit HomeHelpersHomeCare.com/ThousandOaks/Home. 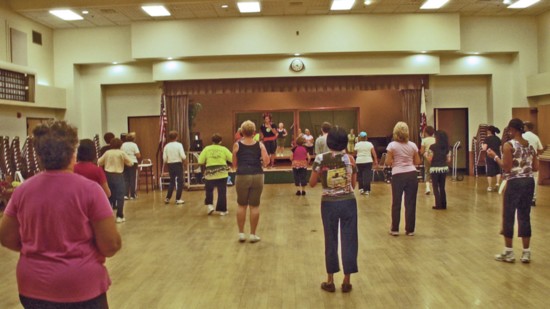 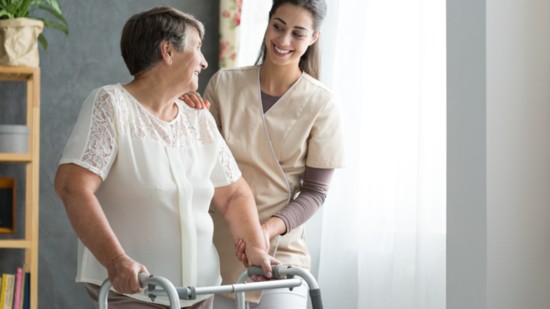