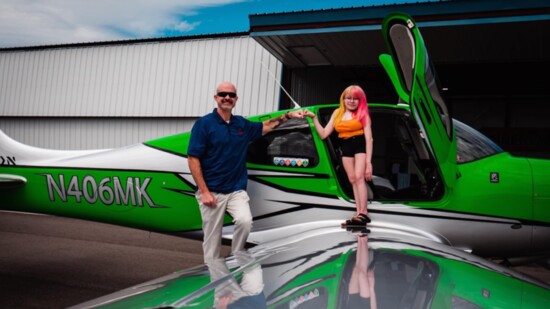 Michael Burks doesn’t like to refer to the people he transports as passengers. They’re his children, his friends, his angels. They’ll be connected to each other forever.

Michael is a pilot and Montana Wing Leader for Angel Flight West—a free medical transportation company that flies people whose medical conditions involve extensive travel, require specialized medical treatment or surgery, need assistance fleeing domestic violence situations, or have a child with a rare or serious illness to a center of excellence facility. He’s clocked hundreds of flights since he first started using his aircraft to bless others in 2017, and with each landing and takeoff, his passion to do this type of work is fueled by these children and friends and their stories.

Mya Toone is someone special to Michael. Like most all of his friends and children, Mya needed help and Michael was the guy to get her there. She’s a perfect example of the life-changing magic that Michael gets to bear witness to—resilience, determination, and bravery. When Michael is faced with hardships, he calls on these memories and his work to remind him that his strength is bigger than his obstacle, which is something Mya taught him through her story.

Today, Michael and Mya share the limelight in the new documentary “Angels Do Fly West.” The film takes its viewers from the joys of life’s beginning to the unexpected twists that bring anguish to our lives and then it makes their spirits take flight with the hope of a better tomorrow. Follow the journey of Michael, who shares his skill, time, and plane in the life and death journeys of children of all ages who have special battles. Listen to a parent who will do anything to help bring normalcy, proper medical care, and answers to their child’s health and then listen to a child express their hopes, dreams, and what Angel Flight West means to them. 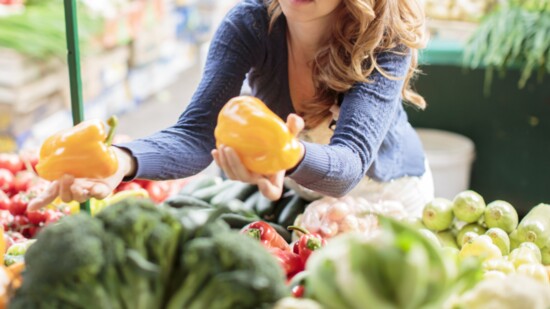 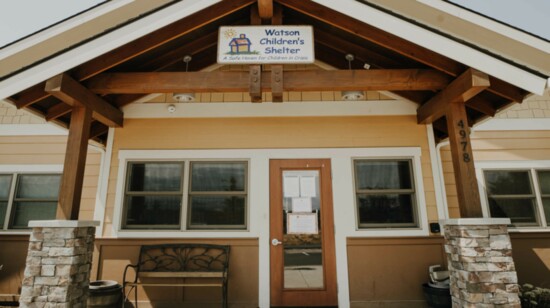