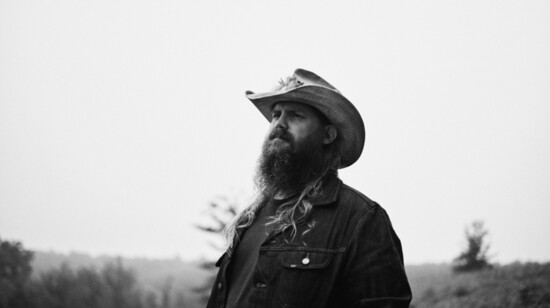 Kentucky-born Stapleton is an 8x Grammy, 14x CMA and 10x ACM Award-winner and one of the country’s most respected and beloved musicians. Following 2015’s quintuple platinum breakthrough solo debut album Traveller, Stapleton released two #1 albums in 2017. Both From A Room: Volume 1 (certified platinum) and From A Room: Volume 2 (certified gold) take their name from legendary RCA Studio A, where they were recorded with Cobb. He was also recently announced as the first-ever “Artist-Songwriter of the Decade” recipient by the Academy of Country Music.

Stapleton is out on the road this fall and will continue his extensive “All-American Road Show” throughout the year. The tour celebrates Stapleton’s acclaimed album, Starting Over, which recently won three awards at the 67th Annual GRAMMYs. ChrisStapleton.com

Only a global pandemic could have forced Brandi Carlile to hit pause. After two hard-fought decades-in-the-making, Carlile was in the midst of experiencing the biggest highs of her acclaimed career thus far. From a show-stealing debut at the 61st GRAMMY Awards, to her first sold-out arena show at Madison Square Garden, to an ever-growing number of awards and accolades, all-star collaborations and countless other staggering achievements.

It was during this time that In These Silent Days took shape. Inspired by the mining of her own history while writing her #1 New York Times best-selling memoir, Broken Horses, the new ten-song record chronicles acceptance, faith, loss and love and channels icons like David Bowie, Freddie Mercury, Elton John and Joni Mitchell—the latter two who, by some sort of cosmic alignment of the stars, have turned out to be close friends in addition to being her biggest heroes and inspirations. BrandiCarlile.com

Three-time GRAMMY Award nominees The Avett Brothers made mainstream waves with their 2009 major label debut, "I And Love And You," which landed at #16 on the Billboard Top 200 and garnered critical acclaim. Fast forward to 2020 and their latest and 11th studio album, "The Third Gleam" debuted at number one on Billboard’s Americana/Folk Albums chart, number one on Rock Albums, and number one on Vinyl Albums. Single “Victory" hit number one on the Americana Radio Singles Chart. Swept Away, a musical-inspired by and featuring the music of The Avett Brothers, premiered in January 2022 at Berkeley Repertory Theatre to rave reviews from audiences and critics. The Avett Brothers are currently on tour throughout the U.S. TheAvettBrothers.com

Multi-platinum, award-winning recording artist Elle King has amassed nearly 1.7 billion streams worldwide, including over 275 million for King’s recent Platinum-certified smash hit “Drunk (And I Don’t Wanna Go Home)” with Miranda Lambert. The track was named a finalist for Top Rock Song at the 2022 Billboard Music Awards and was also nominated for a Grammy Award (King’s fourth nomination), a CMA Award, two CMT Music Awards and was the recent recipient of the Video of the Year Award at the 57th ACM Awards (a second joint win for the pair). “Drunk” reached #1 on both Billboard’s Country Airplay and Mediabase/Country Aircheck Charts, marking the first woman-woman collaboration to reach the top spot since Reba McEntire and Linda Davis’ “Does He Love You.”

Fresh off the massive success of “Drunk,” King’s latest single “Worth A Shot” featuring Dierks Bentley is currently hitting country radio airwaves. “Worth A Shot” is the second time King and Bentley have teamed up, following their Grammy-nominated, CMA Award winning, RIAA Platinum-certified No. 1 hit “Different for Girls.”

Elle will spend the majority of 2022 on the road as direct support for Chris Stapleton’s "All American Road Show" throughout the U.S. and Canada. ElleKing.com

The best songs, records, and bands transport you back to the first moment you heard them each and every time they play. Whether you caught a house party gig after Better Than Ezra formed in 1988 at Louisiana State University, heard “Good” on the radio once it hit number one during 1995, became a fan following Taylor Swift’s famous cover of “Breathless” in 2010, or saw them headlining sheds in 2018, you most likely never forgot that initial introduction to the New Orleans quartet founded by Kevin Griffin [lead vocals, guitar, piano] and Tom Drummond [bass, backing vocals].Those hummable melodies, unshakable guitar riffs, and confessional lyrics quietly cemented the group as an enduring force in rock music.

Griffin co-founded the Pilgrimage Music & Cultural Festival, which counts Justin Timberlake among others as partners. BetterThanEzra.com

Singer songwriter Lennon Stella released her debut album, Three. Two. One. in April 2020. In 2019, Lennon was named among Refinery29’s “Young Celebrities to Watch” Teen Vogue’s “16 Musicians You Need to Be Listening To” and Amazon Music’s Artist to Watch for 2020. Following multiple nominations and her win for “Breakthrough Artist of the Year” at the 2020 Juno Awards, Lennon was recently nominated for three 2021 Juno Awards, including “Juno Fan Choice,” “Single of the Year” for “Kissing Other People,” and “Pop Album of the Year” for Three. Two. One. Lennon Stella first rose to popularity when she was just 12 years old as part of the duo Lennon & Maisy, alongside her younger sister. Lennon starred in the ABC/CMT smash Nashville as Maddie Conrad for six years. LennonStella.com 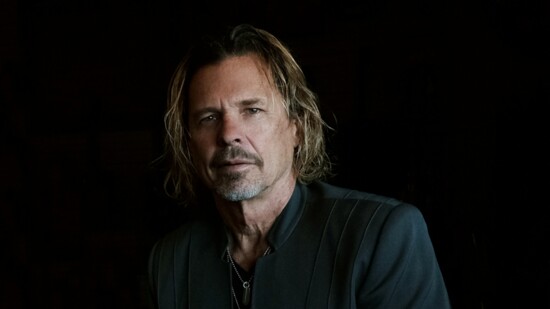 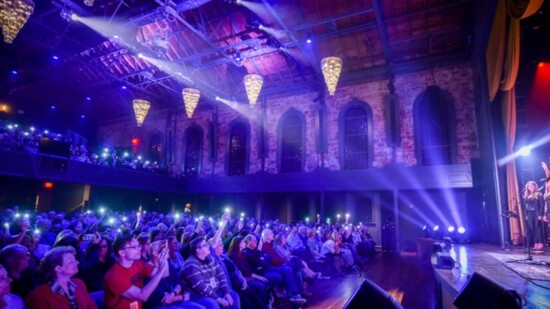 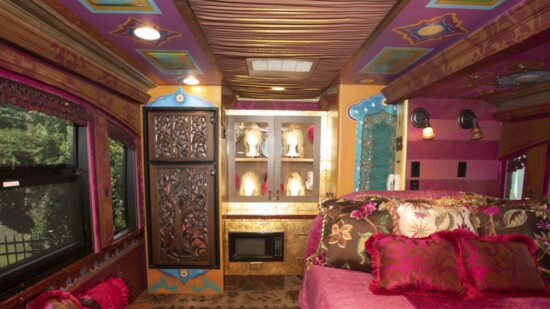