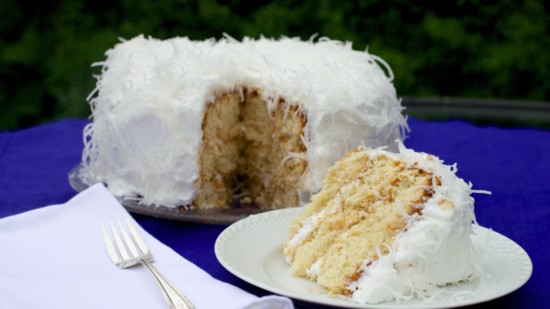 Experienced restaurateur and Nashville native Curt Cole is known for creating some of the friendliest, funkiest little neighborhood joints for first-rate foods. And he's at it again. Reopening in September as the new Cole's restaurant in the former Firefly Grille location at 2201 Bandywood Drive gives Curt joy he wishes to share.

Straight Southern cooking with a twist is Curt's new mantra and everyday meal promise. He's used to catering to locals, which is still his goal. Packed with a lighter fare that easily fits into a casual ambiance, Cole's serves lunch and dinner six days a week. They're closed on Sundays for regrouping.

"We're keeping it clean and simple, but we brought back some of the former favorites, such as our cheddar mac and cheese and our array of desserts," says the chef. whose former food ventures included Midtown Café; Music City Roadhouse in Georgetown, D.C.; and Beachside Kitchen in Seagrove Beach, Florida.

Curt says he's proud of the new refrigerated section of the restaurant, which allows diners to grab and go with their food choices whenever they'd like.

He adds that he offers a core menu, plus lunch and dinner specials.

Casseroles—plenty of comforting casseroles—are definitely a new emphasis for Curt. He says they also will focus on seafood, chicken and dumplings or chicken pot pie, and rotisserie-prepared duck, chicken, pork and lamb.

Regarding Curt's favorite, he confirms he embraces and enjoys the whole menu.

"If I wasn't excited about eating something, I wouldn't have the dish on the menu," he says. "We'll have solid options for pescatarians, vegans and carnivores alike."

The new decor of the restaurant, both exterior and interior, also is simple and straightforward, with a clean, crisp and newly streamlined dining area. Many of the new decorations are black and white, with a less adorned look than Curt's regulars for Firefly Grille were accustomed to previously after it opened in the spring of 2001. He says more space was devoted to the new bar.

"It's all about comfort, simplicity and authentic enjoyment of food, the best beverages and great company," Curt says.