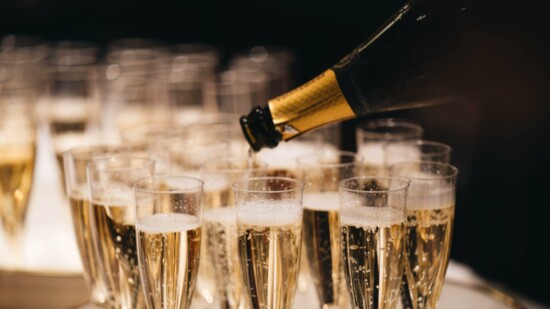 Champagne Bubbles to the Top for Your New Years’ Toast

Chances are you’ll be popping a bottle (or two) of bubbly this holiday season, so here’s a little Champagne trivia to have on tap to impress your guests on New Year’s Eve!

Champagne first began as a wine when King Clovis of France used it to mark his conversion to Catholicism in the 5th century. In 1662, English scientist Christopher Merret developed a technique to infuse bubbles by adding sugar. This reacted to the yeast in the wine which, in turn, produced fizzy carbon dioxide. A few years later, the technology was developed by Dom Perignon to safely bottle the carbonated wine to avoid unexpected explosions. This included thicker glass bottles and a rope snare to keep the cork in place.

With better safety features and its celebratory nature of sparkle and bubbles, Champagne became the gold standard indulgence for European aristocrats to pop at their royal parties.

Champagne became more available to common folk throughout the 1800s, yet always retained its noble reputation for special occasions. It came into regular use for christening ships prior to their maiden voyages since its "holy water" was considered an acceptable substitute for a priest’s blessing.

The French established legal exclusivity to call their wines from that region “Champagne” in 1891, so any other bubbly is now called sparkling wine. Since it has become synonymous with marking important milestones in life, Champagne is used to celebrate everything from weddings and winning the big game to welcoming new babies.

Enjoy your Champagne this holiday season and ring in 2021 with a toast to resilience and moving forward. Cheers! 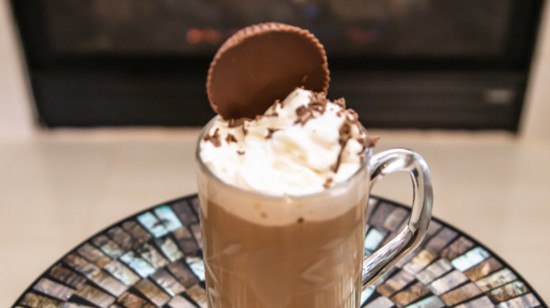