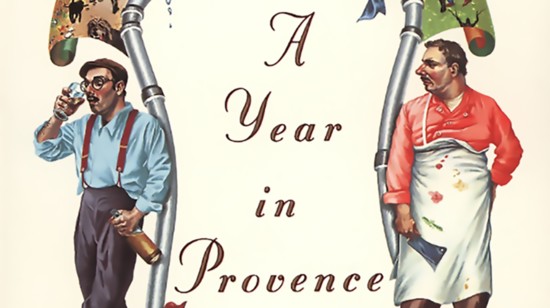 “Reading gives us someplace to go when we have to stay where we are.” --Mason Cooley

Circe by Madeline Miller: A modern take on Greek Mythology, Circe tells the story of the formidable sorceress who appeared in The Odyssey and is the daughter of Helios, the god of the sun, and the mightiest of the Titans. This tale follows Circe’s banishment to a deserted island where she discovers and hones her powers of witchcraft, lives with wild beasts, and crosses paths with many famous figures in mythology (Zeus, Medea, and Odysseus to name a few). Called ‘a feminist piece of ancient fantasy,’ this page-turner is a triumph of storytelling and a celebration of invincible female strength among Greek gods. Her previous book The Song of Achilles, winner of the Orange Prize for fiction, is also a great read. Circe is being adapted into a series by HBO.

The Night Circus by Erin Morgenstern: Set in late 19th century Victorian London, the Cirque des Rêves, is a wandering magical circus that arrives in town unexpectedly and is only open from sunset to sunrise. Under the black and white striped tent are acrobats soaring with no nets among other breathtaking, enchanting, and whimsical amazements. Behind the scenes, a competition arises between two young magicians--Celia and Marco--trained since childhood for an epic battle where only one is left standing. The circus tent becomes the stage for their battle of wills and imagination, all while, inevitably, they fall in love. Their game plays out with the fates of circus performers and patrons hanging in the balance. This book dazzles, a feast for the senses.

A Year in Provence by Peter Mayle: Who hasn’t dreamed of packing everything up, and moving to an old farmhouse in the south of France, enjoying the amazing wine and food offerings the region has to offer. In 1989, Englishman Peter Mayle wrote about his adventures after moving with his wife to Ménerbes, a village in Provence. Intending to write a novel, he ended up chronicling their lives renovating an 18th century stone farmhouse. From January through December, each of the 12 chapters follows their adventures; from enduring the frosty winter winds down the Rhône Valley, to encountering local builders, truffle hunters, and more. The couple’s pace slows down as they enjoy the regional cuisine and the pleasures of Provençal life. Over 30 years later it’s still considered a classic. 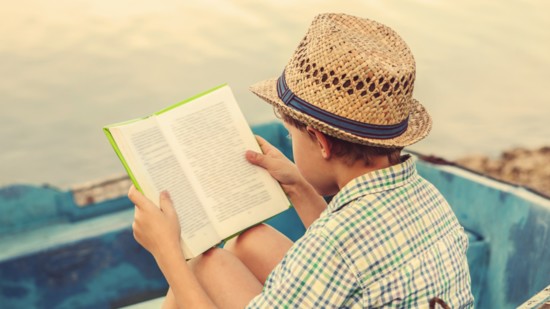