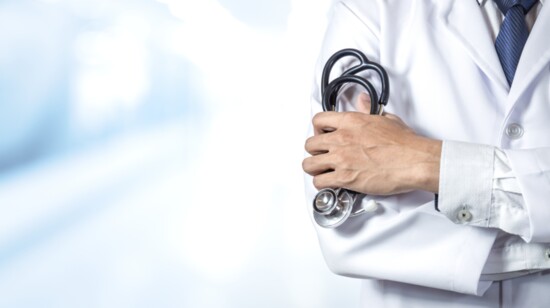 For six years, Aaron Smathers toured the United States and beyond as a professional cyclist. Today, he uses the drive and determination that made him a sports star to help others in a different way—as a board-certified sports medicine physician.

Dr. Smathers joined the team at Norman’s Ortho Central in July, providing patients with a full spectrum of sports medicine care. A graduate of the University of Oklahoma College of Medicine, he completed his residency and a fellowship in sports medicine at the OU Health Sciences Center’s Department of Family Medicine. He also holds a master’s degree from OU in health and exercise science.

As part of the Ortho Central team, Smathers treats patients of all ages and from all walks of life—everyone from children to professional athletes to “weekend warriors” and more. He also makes weekly visits to Moore’s high schools to provide advice and care for its student-athletes.

“After being an athlete and experiencing injuries, I wanted to go to the other side of the sport and be the physician,” he said. “That’s what I like about it—I get to see a mixture of pediatrics and older adults; it’s kind of like a jack of all trades situation.”

Originally from Moore, Smathers became a star athlete at a young age, playing soccer, football, basketball and track. He began road cycling at age 12, graduated to competitive cycling while still in high school, participated in races around the country, and finally signed as a professional with the Sharper Image Pro Cycling Team.

After six years and several injuries, Smathers decided to return to his original career choice. His interest in medicine evolved naturally, as he was born with a congenital heart issue that required surgery when he was an infant.

“I was exposed to the medical field early because of this, and I had cardiac checkups constantly,” he said. “Then I was blessed with athletic ability and pursued that initially, but I knew I always wanted to become a doctor at some point.”

His personal experiences, Smathers said, give him a heightened ability to connect with patients.

“I’ve been hurt multiple times. I’ve had a professional sports career. I’ve had injuries I worked through and a professional career that was ended overnight due to an injury,” he said. “I’ve recovered from many sports-related issues, and I believe that helps me create a special empathy with my patients.”

Outside his practice, Smathers is devoted to his family, including his wife, Lisha, a registered dietitian, and their two daughters, Adelyn and Clara. He also enjoys mountain and road biking, plus working on vintage cars and playing the guitar. 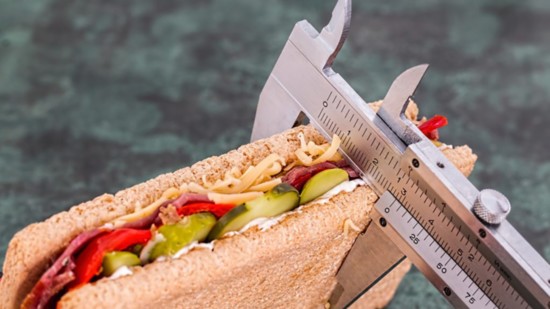