And good luck trying to keep up!

In a rapidly growing region like Central Florida, new schools seem to open every year. For students who are zoned into a new school, separated from many of their friends, the thought of transferring can leave them feeling sad, even resistant to the whole idea.

Not for Natalie Kaufman, a junior at Lake Buena Vista High School, which first opened its doors this school year.

“I could have stayed at Dr. Phillips,” said Natalie, who runs cross country and track at her new school. “But I got excited about being part of something new, being part of the first class at a new school.”

Because there are no seniors at Lake Buena Vista, Natalie is one of the few cross-country runners with previous competitive experience at the high school level. According to her coach, Roger Raymond, she has embraced her leadership role on the team.

“In 25 years of coaching, Natalie is one of the hardest working kids I've ever been around,” he said. “She's been a real leader, which has made a big difference getting the program going in our first year. She’s always the first one at practice and puts in the effort every day.”

Naturally, an important part of being a competitive runner is overall fitness, so in addition to her training regimen, Natalie pays close attention to nutrition, sticking to a strict vegan diet.

“Sometimes, people think that being vegan could be a hindrance to your athletic performance,” she said. “But there are a lot of ways to be vegan and get all your nutrients and protein. So, yes, it’s healthier, but also, I love animals and I think about the environment. It's just part of who I am and what I believe in.”

“One of my favorites is Ethos Vegan Kitchen in Winter Park. Most non-vegan restaurants only have one or two options, so I love going to a place like Ethos because the entire menu is vegan and it’s really good!” 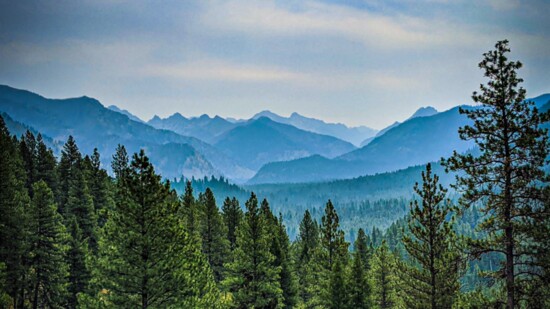 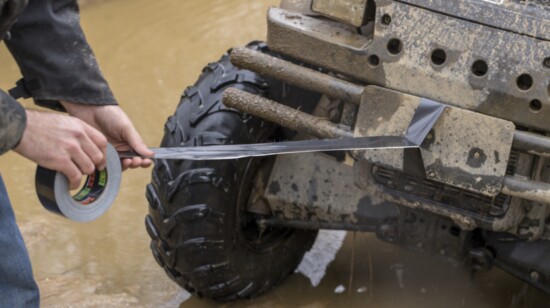