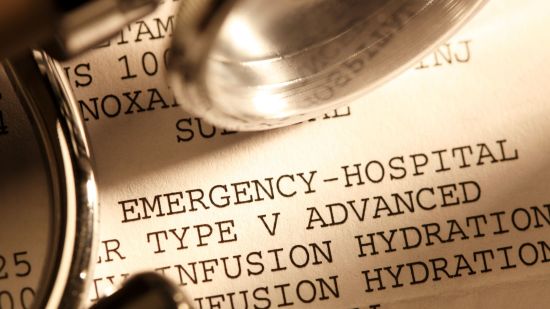 After a Texas teacher questioned his $108,951 hospital bill for a life-threatening heart attack in an NPR story, his bill has since been reduced to $332.29.

Drew Calver, 44, had suffered a widowmaker heart attack at his home in Austin, Texas in April 2017. A neighbor called an ambulance, which rushed the high school history teacher to the nearest hospital, St. David’s Medical Center.

“I thought I was dying,” Calver, an ardent swimmer who recently completed an Ironman triathlon, told NPR and Kaiser Health News for their Bill of the Month series, which breaks down health care costs in the U.S.

Doctors at St. David’s stabilized Calver and put stents in his heart the next day, but Calver’s biggest concern was the cost of treatment, as St. David’s is out-of-network on the health insurance he gets from the Austin Independent School District. The hospital reassured Calver that they would take his insurance.

“They’re going to give me another heart attack stressing over this bill,” Calver said in the article from Monday. “I can’t pay this bill on my teacher salary, and I don’t want this to go to a debt collector.”

His case, where he was taken to an out-of-network hospital, “illustrates the dangers that even insured people face,” Carol Lucas, an attorney in Los Angeles with experience in health care payment disputes, told NPR. “The unfairness is especially acute when there is an emergency and the patient, who might ordinarily be completely compliant, has no say about the facility he winds up in.”

But a few hours after the story came out on Monday, St. David’s said that they would lower the bill to $782.29, and by Thursday they had reduced it again to just $332.29 — which Calver quickly paid over the phone.

Calver said he’s relieved to no longer have an excessive medical bill — which was nearly double his yearly salary — weighing on him and his family, but he’s concerned that there are so many Americans facing the same issue.

“It feels great that this is over for me and my family, but this isn’t just about my bill,” Calver said. “I don’t feel any consumer should have to go through this.”

To ensure your company goes to work for you to protect you, trust in American Trustee of Florida - your expected partner for the unexpected! 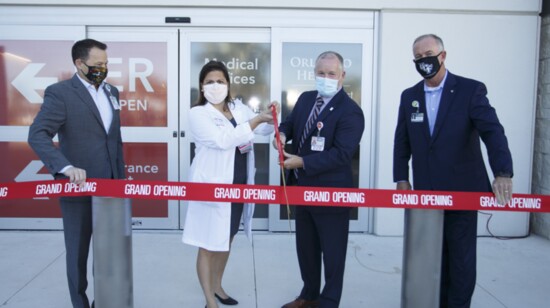