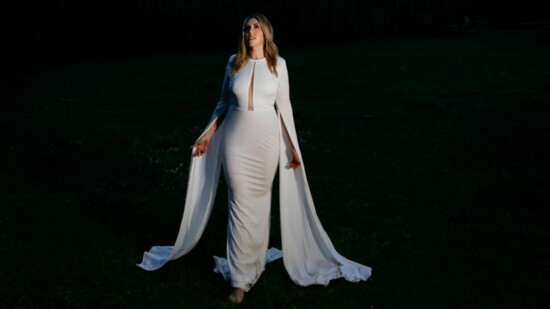 "Your shadow is the key to your soul," proclaims Danielle Massi, CEO of The Wellness Collective, a Philly-based holistic healing center at 100 S. Broad St. Also a best-selling author, motivational speaker and founder of the Self(ish) Philly conference, this innovative leader believes people can enjoy the life they desire by recognizing hidden triggers of the human body's deep-seated, fight-or-flight reactions.

After battling cervical cancer at age 29, Danielle realized there weren't as many tools to bolster mental/emotional health during physical health crises. Additionally, she learned to trust her own mental core and personal power. This discovery led her to assessing Swiss psychologist Carl Jung's research regarding conscious, subconscious and unconscious states of mind, from which she developed what she calls "The Shadow Movement."

Danielle says shadows are parts of ourselves that we've rejected, hidden or buried within our unconscious minds. "Doing shadow work leads to us bringing out traumatic experiences or feelings so we can heal them by recalibrating our nervous systems," she adds.

She says when one's brain feels something's too traumatic or irrelevant to hold onto, it buries it to the point the person is unaware it's there -- until an image, sound, smell or break-through moment triggers its existence. "It's those times when we have a disproportionate reaction to something and are confused about why we're feeling that way," she adds.

Via group mentorship or self-study programs, Danielle works through Zoom videoconferences to assist clients in the Chester County region as well as around the world, including the Netherlands, Poland, Australia and Scotland. Her youngest clients are 18, and the oldest one to date is 84 years young. She believes anyone who seeks this type of support should be of the age that their brains are fully formed, because Shadow Work revolves around rewiring the brain's neural pathways.

Danielle specialized in trauma throughout her career. "As we work together, I always look for heightened reactions from individuals. I then help them change their body's breathing and thoughts, while we filter out the heaviness of the emotions and experiences we're probing," she says.

In fact, she considers the tumultuous past few years for Americans to be "collective trauma" -- tensions and massive panic ranging from conflicting perspectives about war-related post-traumatic stress disorder, Black Lives Matter, the Me Too initiative, political divide and losses related to the COVID-19 pandemic.

WHO CAN BENEFIT FROM SHADOW THERAPY?

Danielle says people typically come to her when they feel emotionally "stuck," such as: 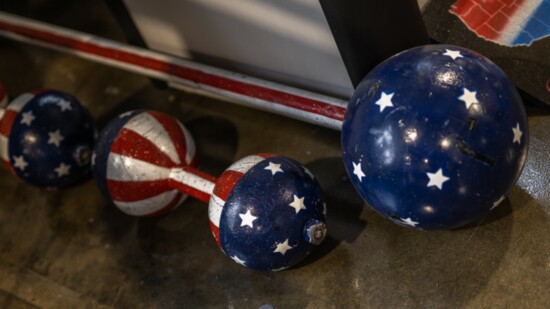 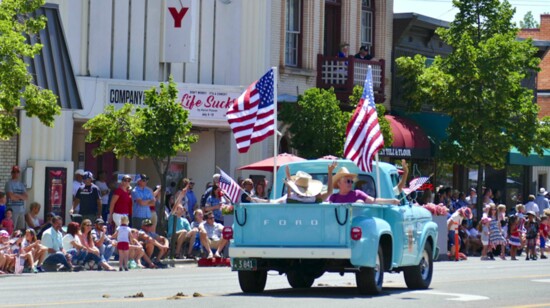