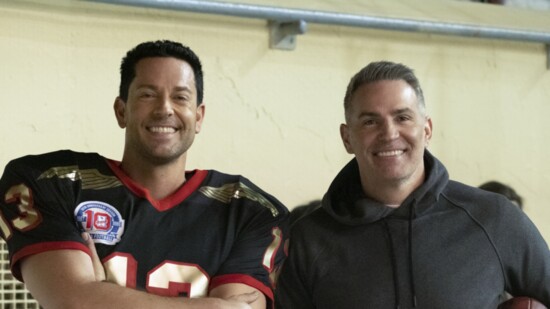 "Destiny belongs to underdogs." St. Louis area residents know and love the true story of National Football League quarterback Kurt Warner’s journey as an undrafted player who ascended to winning the 2000 Super Bowl with the St. Louis Rams. On Dec. 25, moviegoers nationwide get the chance to learn the story as well through a biographical sports drama film by Lionsgate called American Underdog.

While the movie retraces Kurt’s incredible rise from supermarket shelf-stocker to Super Bowl champion and MVP, the film also is a testament to the Warners’ decades-long love story, a tale of never settling, finding love deserved, and persevering through difficult times.

Today, Brenda and Kurt are parents of seven children. Their son Kade plays Kansas State football, and their teenage son Elijah leads his Brophy High School team in Arizona. In-between Kurt’s NFL TV commitments in Los Angeles, Brenda’s welding projects, their relentless commitment to Treasure House in honor of their son Zack (another incredible “underdog” story you’ll see unfold in the film), hanging with their four daughters, being grandparents and fitting in a few last-minute intense pickleball games with friends, the Warners reflect on exposing their lives in a film project that’s been more than 10 years in the making.

Brenda says the movie production period was surreal because “when you see it being played out, you relive it.”

“So, something about your mind, heart and soul even goes back there to that pain and to realizing that, gosh, that was the lowest of low… and then something else hits you, and you think ‘no, this is the lowest of low.’ Then you’re 25 years down the road and you think, ‘You know what? This is a reminder that I survived. That I’m a survivor. That I am who I am today because of making it through that,’” she adds.

She says their family story is relatable because they weren’t superheroes, nor extra special -- they just kept going and doing the best they could. “So that helps make it worth having to relive all those moments, just hoping someone will be touched by it.”

Ironically enough, the majority of the time Kurt was on set, it was focused on football matters. “But it was the stuff away from the football field that was the most impactful to me and brought back many different memories. Reliving those moments at the wedding, thinking back to [our kids] Zack and Jesse, how that played out… I think those were the two days or the two scenes that impacted me the most when I was on set.”

Kurt says he and Brenda’s secret from day one is saying that there are no options other than finding a way through whatever.

"I think both of us, because of what we’ve been through, realize that, okay, life is going to suck at times and it’s not going to be what we want, but there are no options than to do it together,” he says. “I think one of the cool things about this movie that I never expected was when our kids saw it. I think the depth of appreciation that they have for us, and for the journey we went through, now is deeper than it ever was before. And I think that helped us through this movie to see that sort of impact. I don’t know what’s going to happen on the big screen, but that to me is one of the coolest parts. Our kids stepping back and going ‘wow, that was awesome,’ and just appreciating both sides of our journey. It seemed to really hit home for them in a way I’ve never heard them express before.” 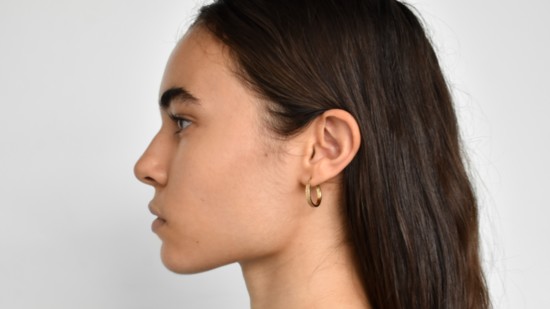