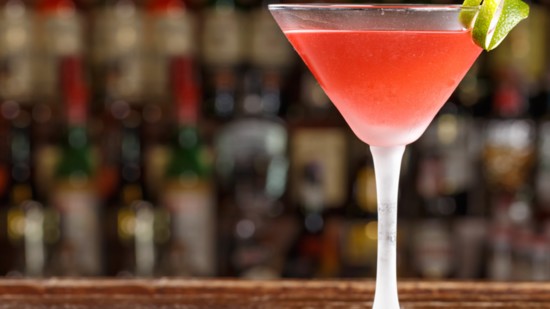 They provide learn-through-tasting, savor drink-by-drink partnerships with clients and were kind enough to share two of their seasonal recipes.

First, make the cinnamon syrup by combining 8 ounces of turbinado sugar with 8 ounces of water and 4 cinnamon sticks; in small saucepan over low heat, combine sugar and water until sugar is dissolved. Add cinnamon sticks and let simmer for 5 minutes. Remove from heat and strain out cinnamon sticks. Let cool and then bottle and refrigerate until ready to use. To make one toddy, combine remaining ingredients, including syrup portion, in a mug and stir. Garnish with a cinnamon stick.

Combine all ingredients, except for vodka, in a medium saucepan on low heat for 5-7 minutes, until the cranberries begin to split. Take off heat and let cool. Strain the syrup from the mixture into a clean jar and combine with the vodka. Keep until needed.