On April 10, 2006, the Cardinals opened their new 46,000 seat retro-style downtown ballpark with a 6-4 win over the Milwaukee Brewers. The Cardinals also became the first team in almost 100 years to win a World Series Championship in the inaugural season of a new ballpark. The new Busch Stadium hosted the 80th MLB All-Star Game, in July 2009. 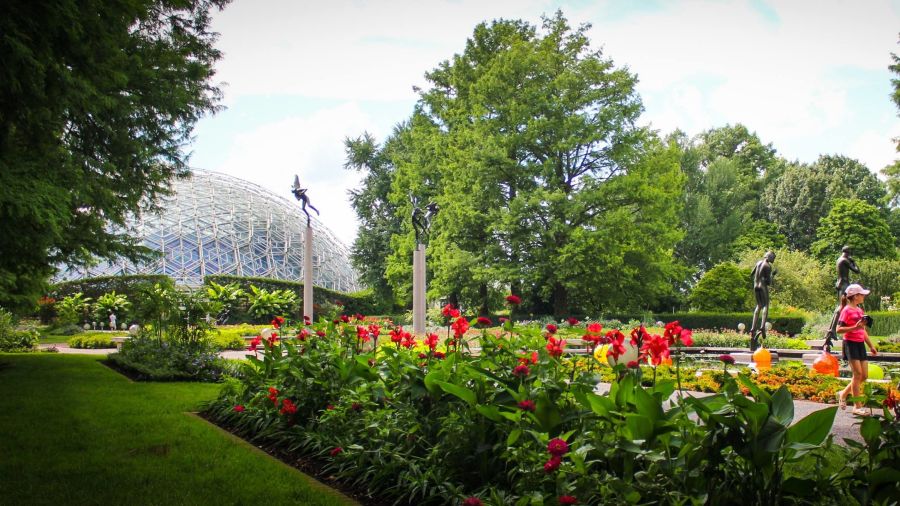 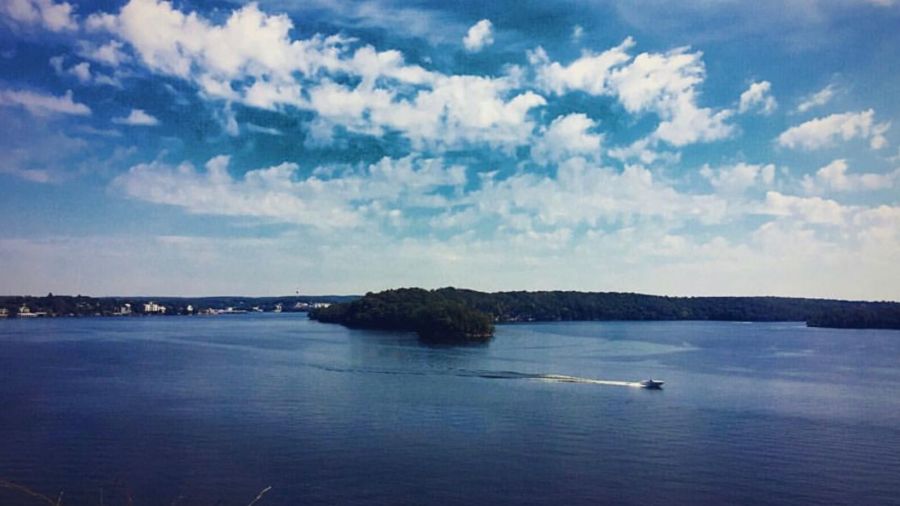